Cats of Malta/Felines on Parade 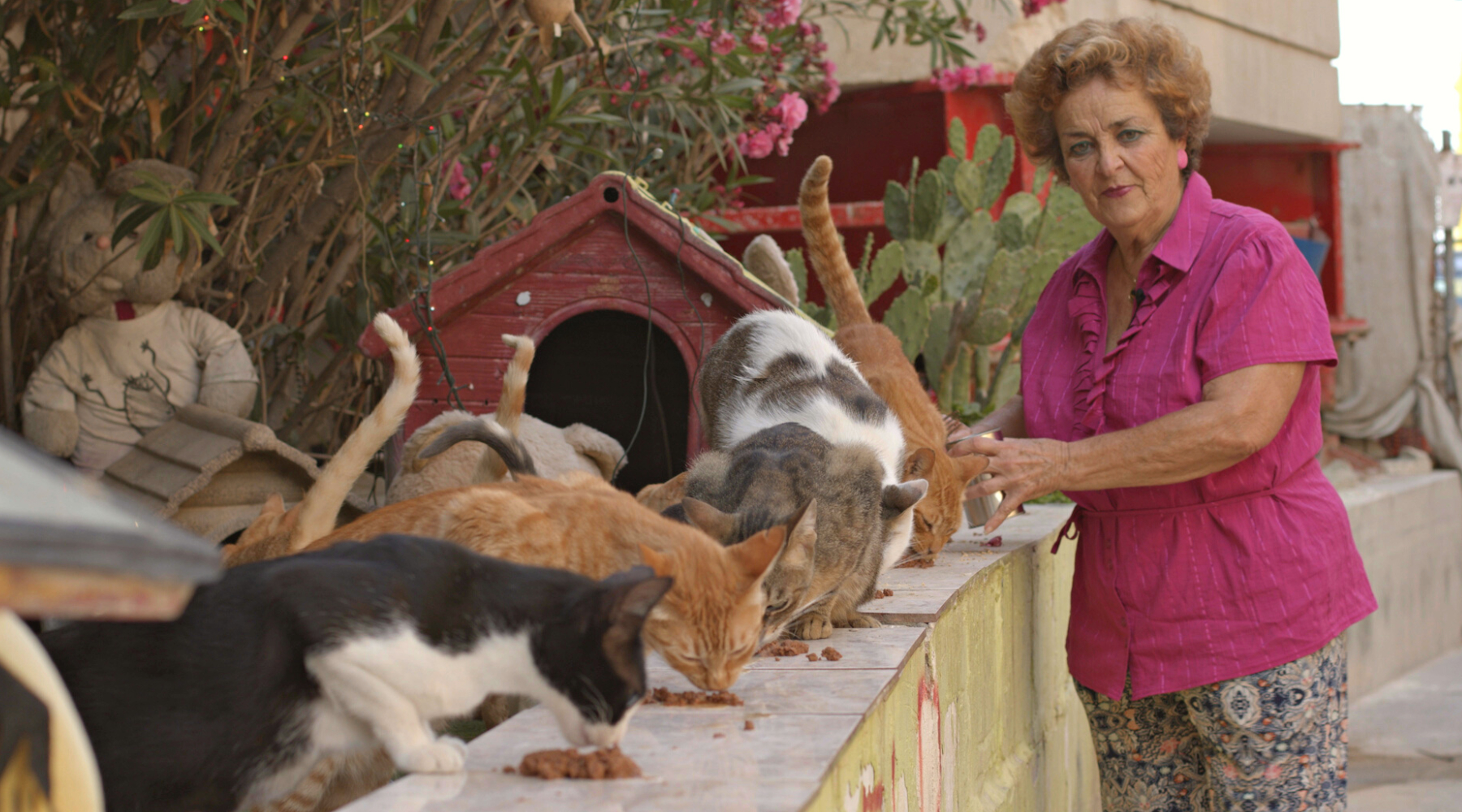 Bring YOUR favorite (leashed) feline to parade the catwalk with MC Mayor Bill Koons after the film! Cats of Malta: Featured at the recent 5th Annual Cat Film Festival in NYC – yes, it’s a thing – CATS OF MALTA is a charming, up- beat documentary that gives a voice to the Mediterranean island’s stray cats and long-established cat-culture. It is also a film about the strength of the human-animal connection, as told through candid and heartfelt interviews with delightful local feeders, and volunteers. The smallest and sunniest country in the European Union serves as the film’s gorgeous backdrop. Sponsored by: Laurel Heater - Worley Heater Team