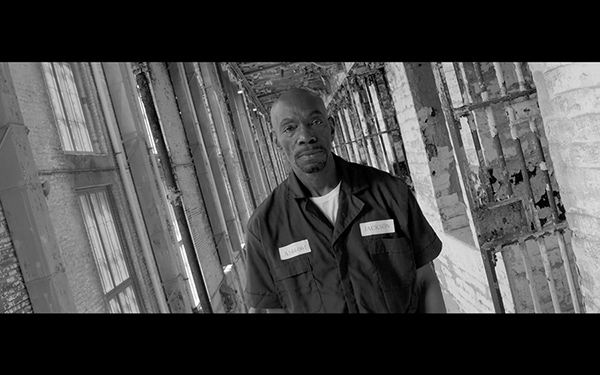 At just 18 years old, Cleveland native Rickey Jackson was sentenced to death for a crime he didn’t commit. Despite a stark lack of evidence, Jackson served 39 years behind bars, making him America’s longest held exonerated prisoner. His release was seen as a triumph, but Jackson will never get back the years he lost, and adjusting to life on the outside has been no easy feat. LOVELY JACKSON is a powerful story of strength, truth, and reconciliation. Sponsored by: Carnegie Investment Counsel