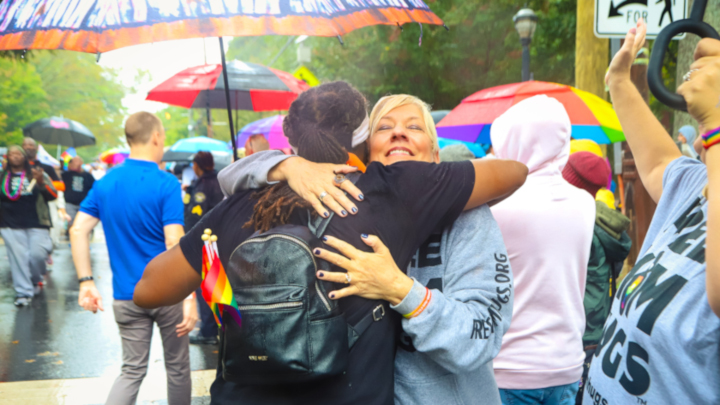 Like many devout Christians, Kimberly Shappley grew up believing sexual and gender orientation was a choice – and deviating from the heterosexual norm was not only wrong, but also a deadly sin. Everything changed after her son Kai was born. From a very young age, Kai expressed that he was, in fact, a trans girl and Shappley was forced to re-evaluate her beliefs. Following the journeys of three of these similar soul-searching mothers, MAMA BEARS is an uplifting story about what it means to love unconditionally. In partnership with the Geauga SOGI Support Network Following the film, there will be a breakout discussion in the River Room at the Chagrin Valley Little Theatre: PARENTING AN LGBTQ CHILD - What are the unique challenges and resources for parenting an LGBTQ child in today’s world? Discussion facilitated by the Geauga SOGI Support Network