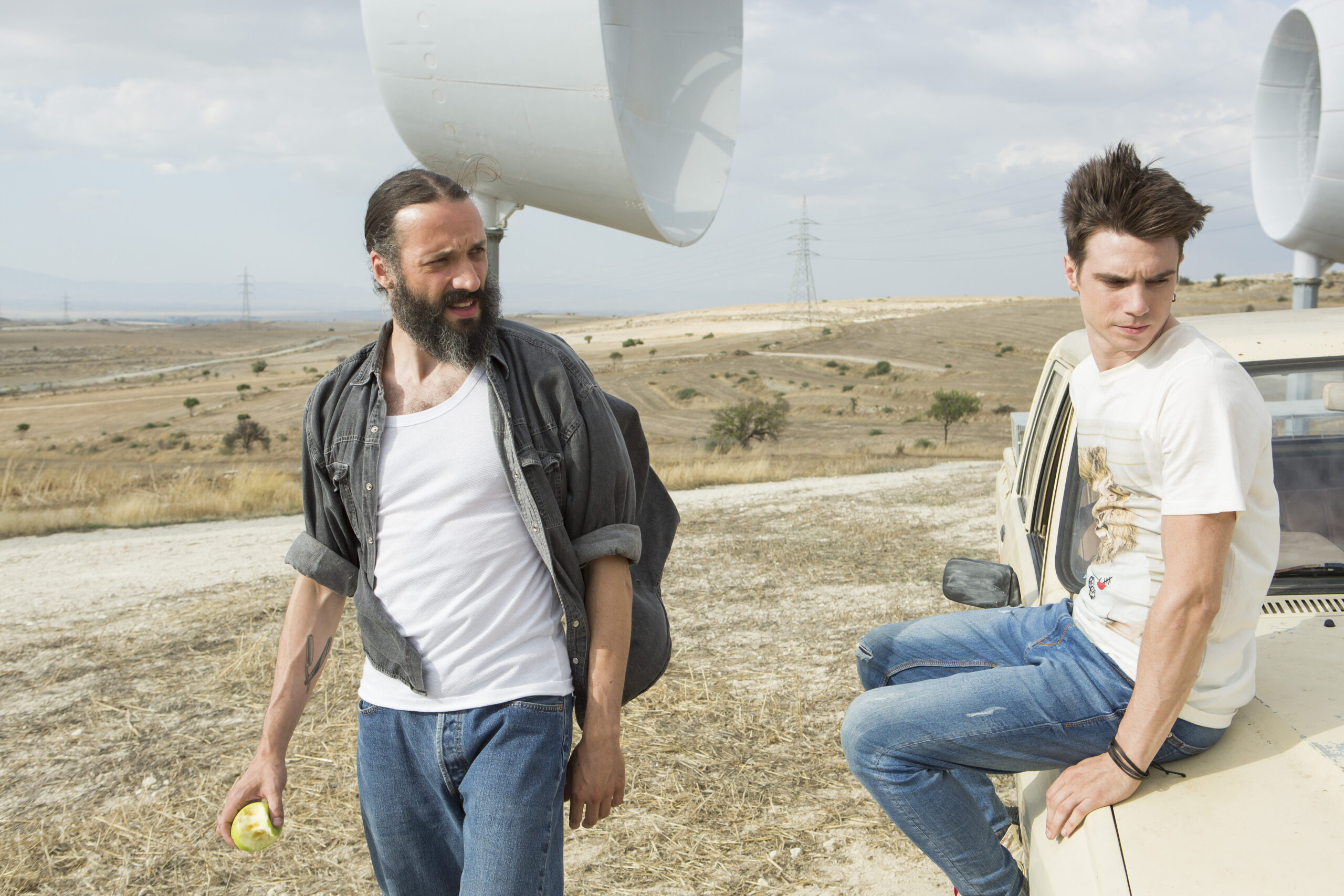 Young Dimitris, on the verge of manhood yet very much a child, has romanticized his imprisoned father to mythic proportions. When his father is released from prison after ten years, Dimitris can’t wait to finally get to know him and make up for lost time. Once the boy realizes his father’s evil nature, he must decide whether his sense of right from wrong is stronger than his love for his father. Youth Jury Award, Thessaloniki International Film Festival (2021), Best Cypriot Film Award, Best Director Award in a Cypriot Film, Honorary Distinction, International Film Festival Cyprus Film Days (2022)