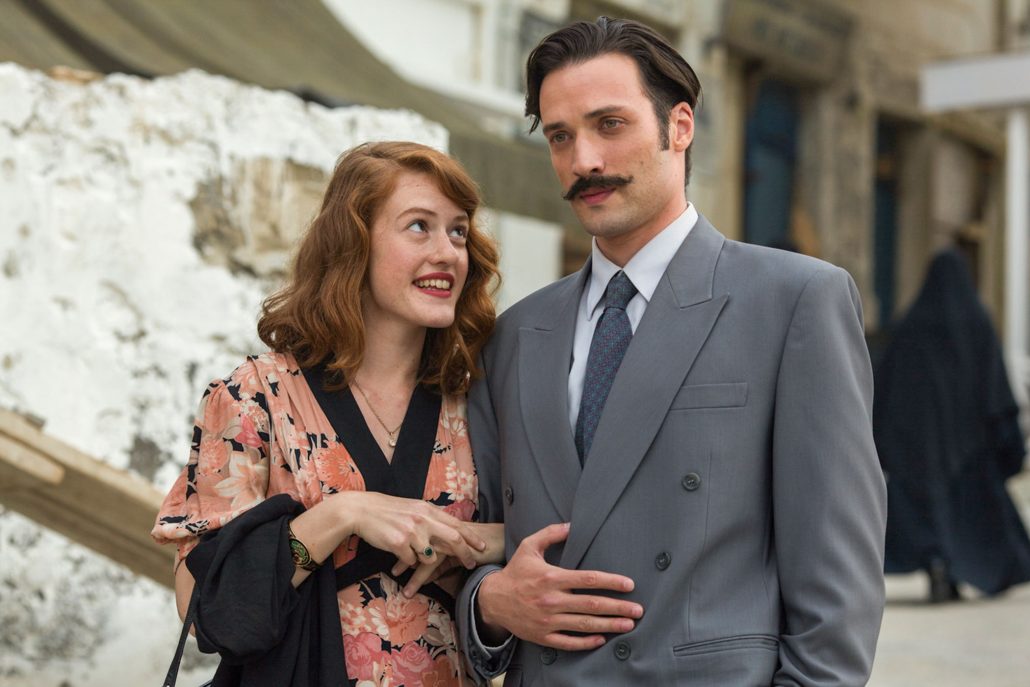 AVAILABLE APRIL 4 - MAY 1 ONLY | In the decades between the two world wars, the island of Andros was know as Little England, thanks to the wealth brought in by its burgeoning shipping industry. Behind the doors of an island mansion, a family drama of passion and star-crossed romance plays out. Two sisters are united and divided by a secret: their love for the same man. Award winning cinematography sets the scene for this epic tale of love and loss. Winner of six Hellenic Film Academy Awards, including Best Picture 2014. FOLLOWING THE FILM IS AN INDEPTH INTERVIEW WITH LEAD MALE ACTOR, ANDREAS KONSTANTINOU (Select "MORE INFO")