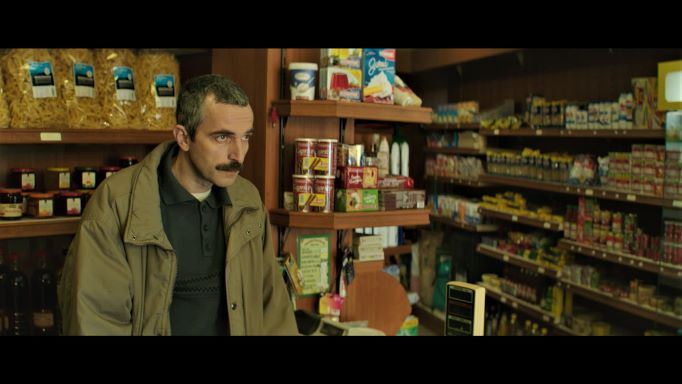 Businessmen in a remote Greek town join forces to strike a better deal with the local loan shark who has lent them money. When not all debtors see things the same way, the balance of power between prey and predator begins to shift as toxic masculinity sets in. | Winner of Hellenic Academy Award, Best Supporting Actor (Aris Servetalis) and nine nominations including Best Film.