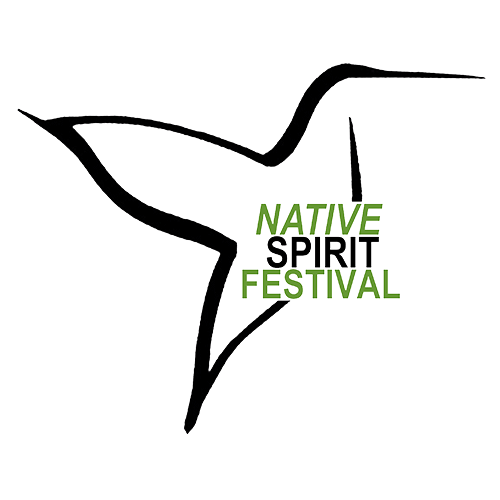 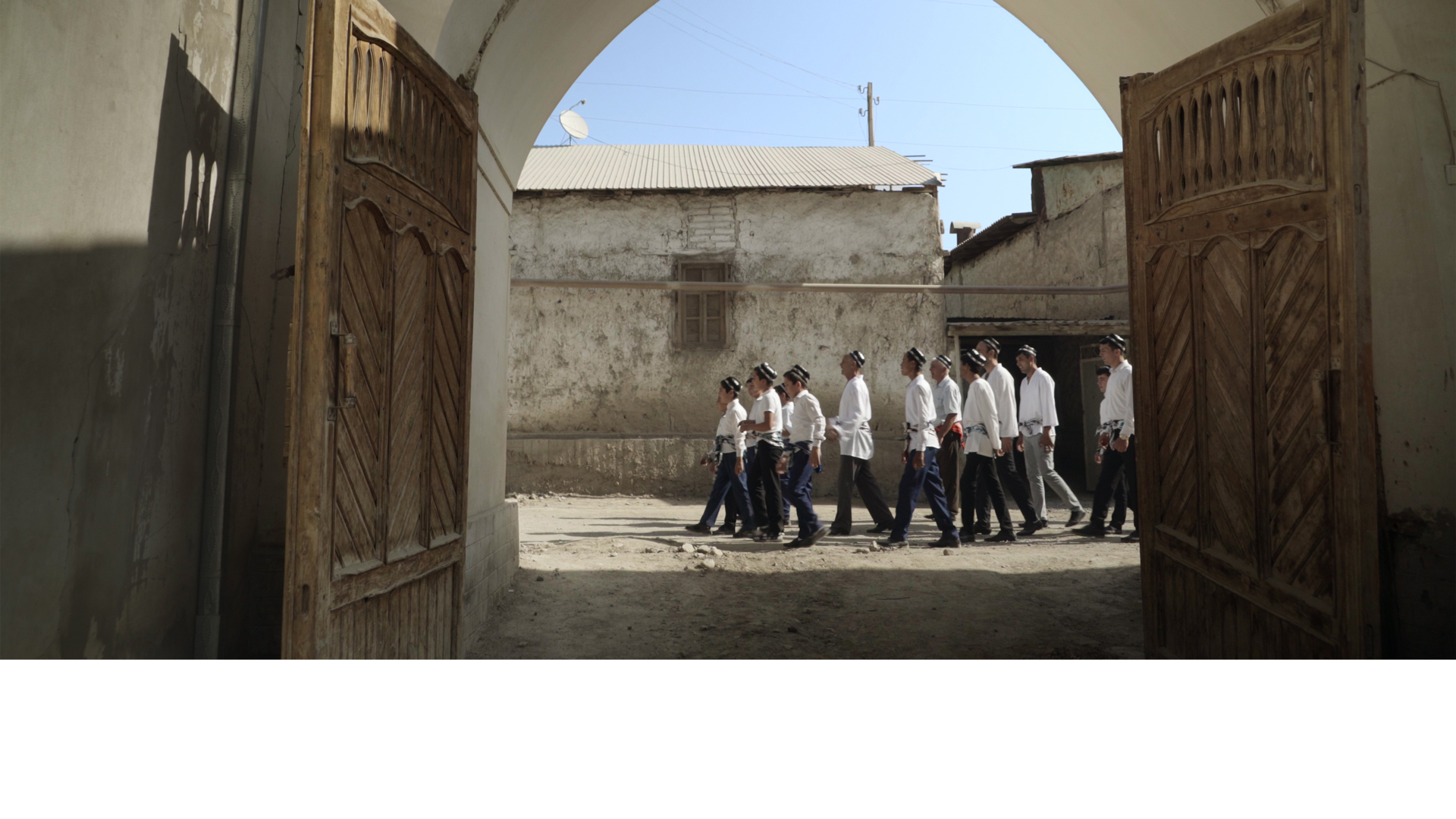 Globalization and politico-religious pressure are ruthlessly stamping out the last remnants of traditional culture. In Tajikistan, most of which is mountainous, music and dancing still accompany people in joy and sorrow — as they did a thousand years ago. British musician Leo Abrahams, hearing a recording of maddoh many years ago, was struck by its unusual beauty, and came to Tajikistan in an attempt to hear the music in person. Leo travels around the country and meets local residents who introduce him to the hospitable and rich culture of Tajikistan, drawing back the curtain on the challenges traditional culture, and the Tajik people, have faced in the past and the present day.

Director Bio: Anisa Sabiri was born in 1991 in Dushanbe, Tajikistan. In 2013 she obtained a law diploma with distinction from Moscow University. In 2016 she studied under the German filmmaker Fred Kelemen; her first student work ‘Redemption’ was selected for the Russian film festival Kinotaur. Her short film 'The Crying of Tanbur', concerned with the aftermath of the Tajik civil war, was featured in a number of international festivals, where it won several awards. With the support of the British Embassy in Dushanbe she founded My Vision — an experimental residency that gave young, novice filmmakers the opportunity to work with professionals in producing their first short films. Next she began work on a feature documentary called 'Rhythms of Lost Time' about the ritual music of Tajikistan, which is currently in post-production. In 2019 she won a UK Government funded Chevening scholarship, which allowed her to undertake a 1-year MA in screenwriting at London Film School, where was awarded with a Prize for Outstanding Screenwr