The Lost Art of Seasoning 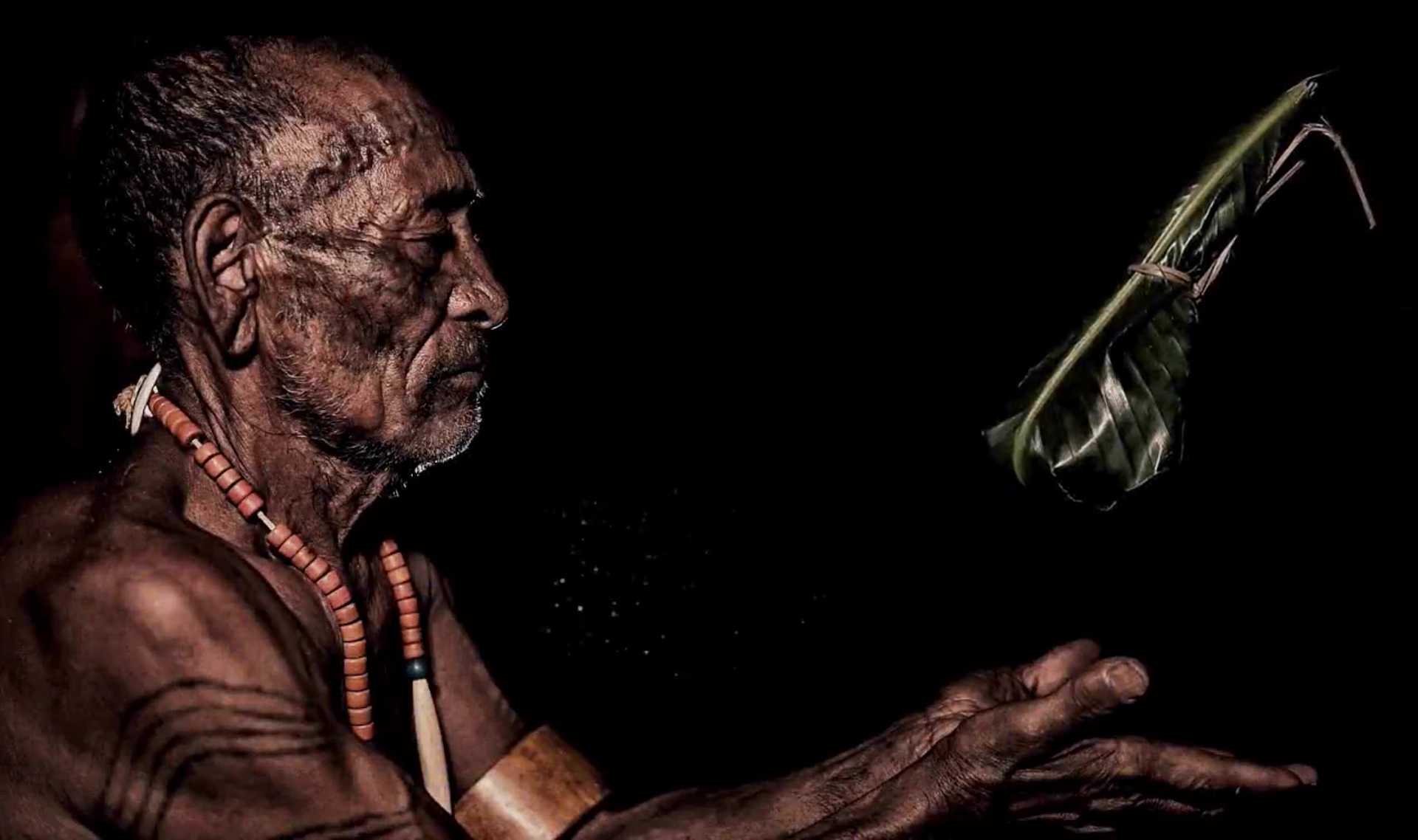 With only three last traditional saltmakers alive. A Small tribe in Arunachal Pradesh, Northeastern state of India, persuaded by the young generation sets out for a mission to revive the process after it was long forgotten for more than three decades.

Director Abo Arangham grew up in a far Northeastern state of India with very close connection to his tribal roots. After graduating in journalism and knowing the power of visual storytelling , he went on to do his post graduation in filmmaking with specialization in cinematography. Abo directed, shot and edited several short films in film school which got selected in many film festivals as well as winning best actor, best editor, best sound design award in his graduating student film. "The Lost Art of Seasoning" is his major project as a director / cinematographer which he started shooting while he was still in a film school. His dream is to be a bridge between his people and its uniqueness with the world outside through fiction and non fiction visual content.