(5) Box For Life with short film A Father's Kaddish 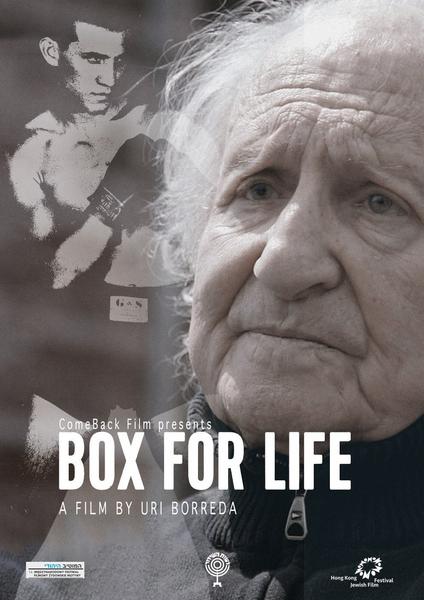 Box For Life Story of Noah Klieger, who was a French Jewish teenager during WWII. He lay on the beach of Dunkirk when hundreds of thousands of British soldiers were evacuated to Britain. He smuggled Jewish children from Belgium to Switzerland. He was captured by the Germans and was sent to the Auschwitz death camp. When he arrived at the camp, he claimed himself as a boxer which saved his life. He was the last remnant of the boxing team of Auschwitz death camp, the oldest active journalist in the world, A crew member of the Ship "Exodus - 1947". In the film, Noah returns for the first time to the places that marked his life. Noah Klieger is an example of courage, optimism and resilience. A Father's Kaddish A Father’s Kaddish tells the story of how Steven Branfman used the art of pottery to help him work through his grief after the death of his 23-year-old son. The film is a potent and moving journey through the universal experience of loss, mourning and rebuilding a life. The film is the personal story of a man who created an art form to honor his son’s memory.