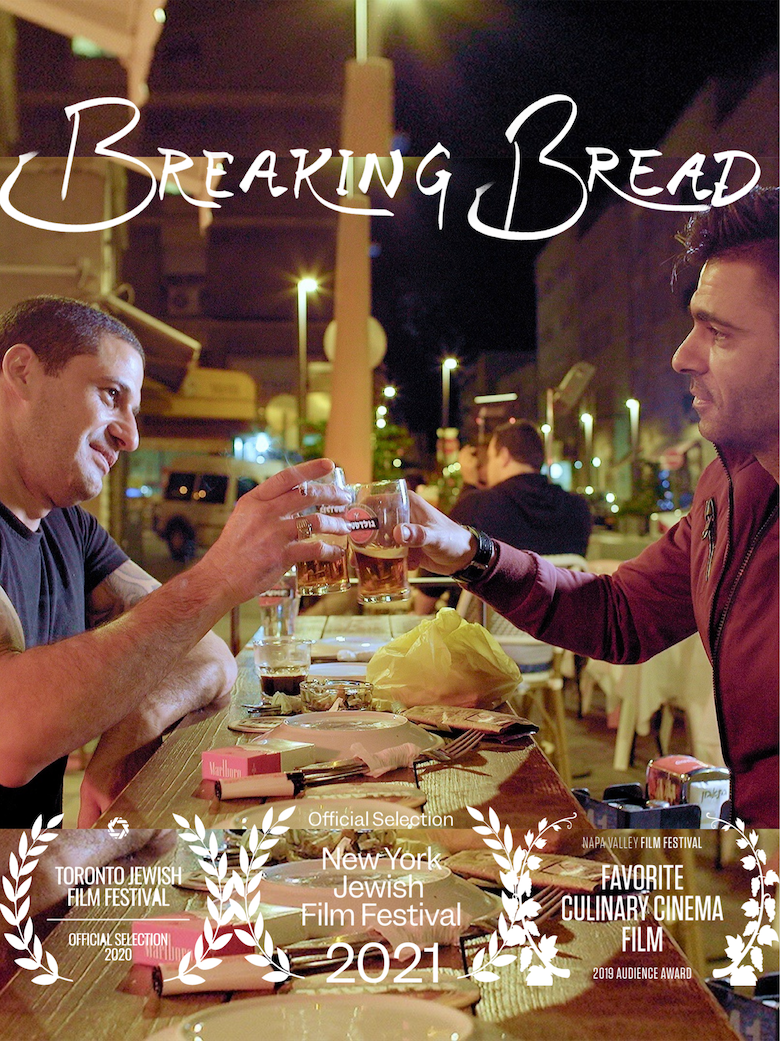 Dr. Nof Atamna-Ismaeel - the first Muslim Arab to win Israel's MasterChef - is on a quest to make social change through food. And so, she founded the A-sham Arabic Food Festival, where pairs of Arab and Jewish chefs collaborate on exotic dishes like kishek (a Syrian yogurt soup), and qatayef (a dessert typically served during Ramadan). A film about hope, synergy and mouthwatering fare, Breaking Bread illustrates what happens when people focus on the person, rather than her religion; on the public, rather than the politicians.