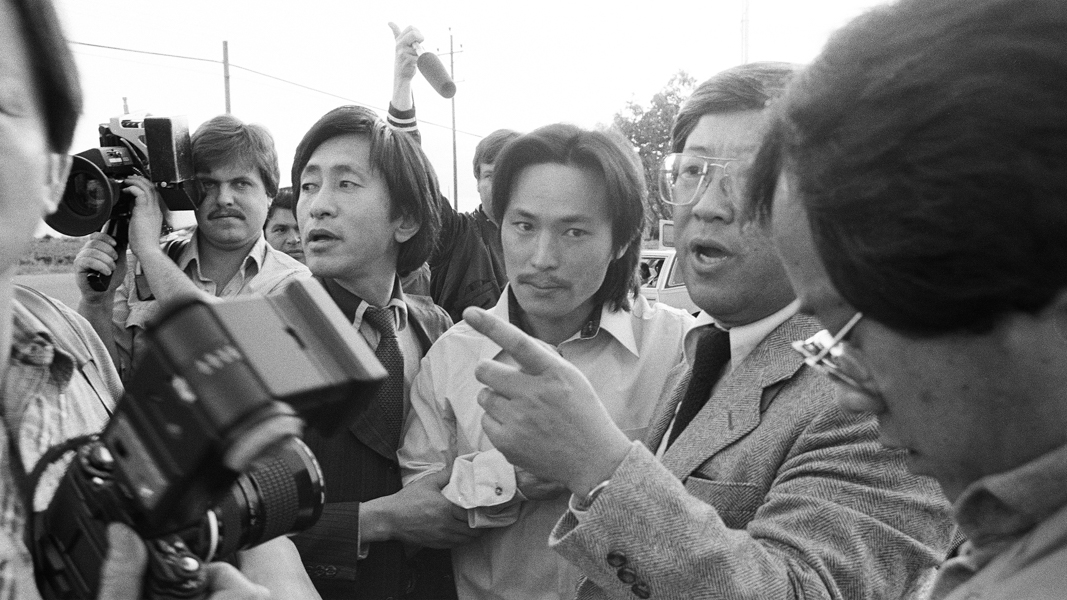 After a Korean immigrant is wrongly convicted of a 1973 San Francisco Chinatown gang murder, Asian Americans unite as never before to free Chol Soo Lee. A former street hustler becomes the symbol for a landmark movement. But once out, he self-destructs, threatening the movement’s legacy and the man himself.

A village - at the crossroads of art & advocacy - where storytellers, changemakers and nurturers come together to champion humanity through a maternal gaze.