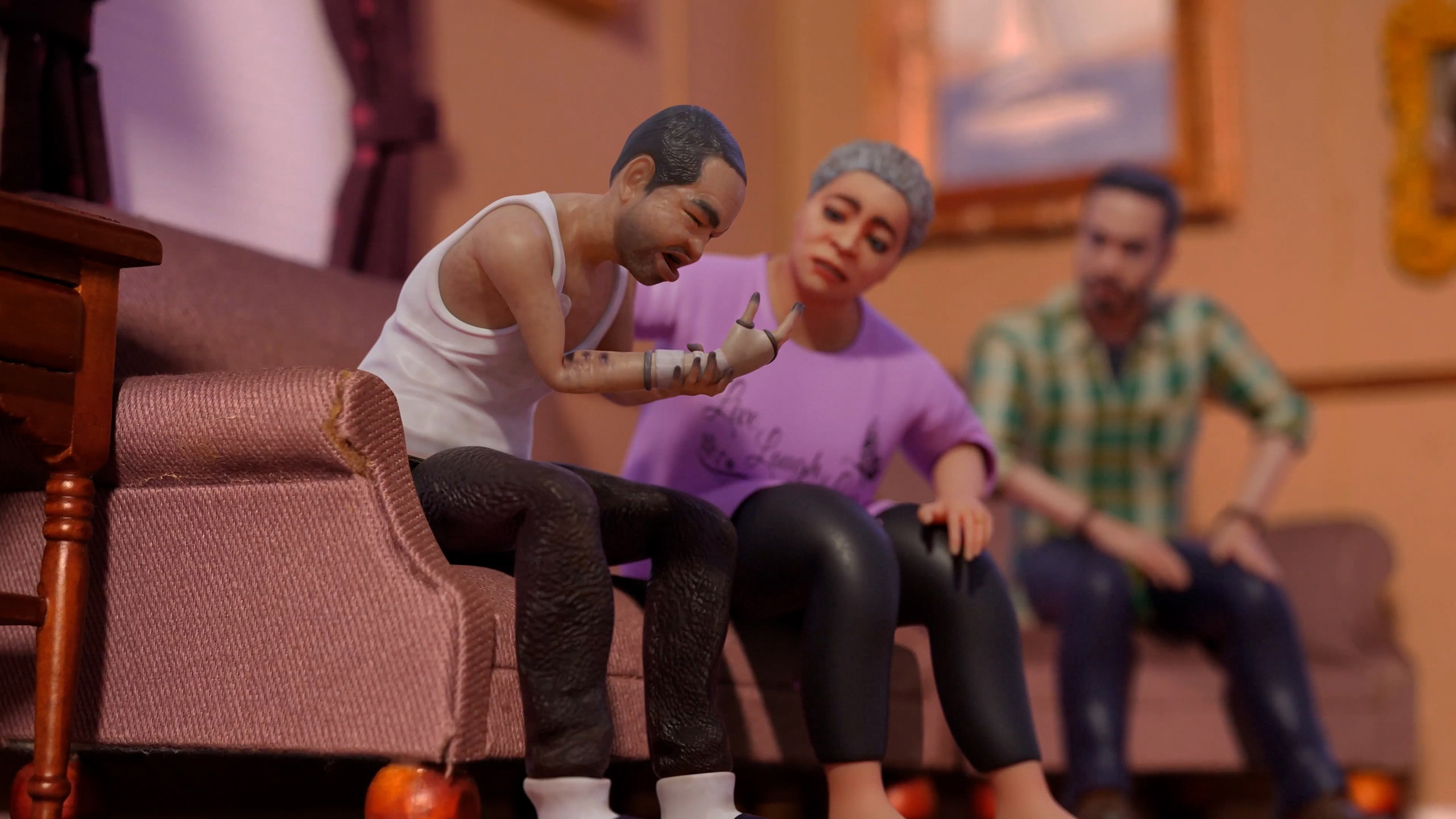 Kicking the Clouds - An experimental documentary centered on a 50 year old cassette tape of a Pechanga language lesson between the director’s grandmother and great-grandmother, and contextualized by an interview with his mother in his Pacific Northwest hometown. (World Premiere) AND Chilly and Milly — Exploring the director’s father’s chronic health problems, as a diabetic with kidney failure, and his mother’s role as his eternal caretaker. A combination of 3D-modeled/composited characters, with cinema verité scenes from a documentary shot over 13 years ago. (World Premiere)

A village - at the crossroads of art & advocacy - where storytellers, changemakers and nurturers come together to champion humanity through a maternal gaze.