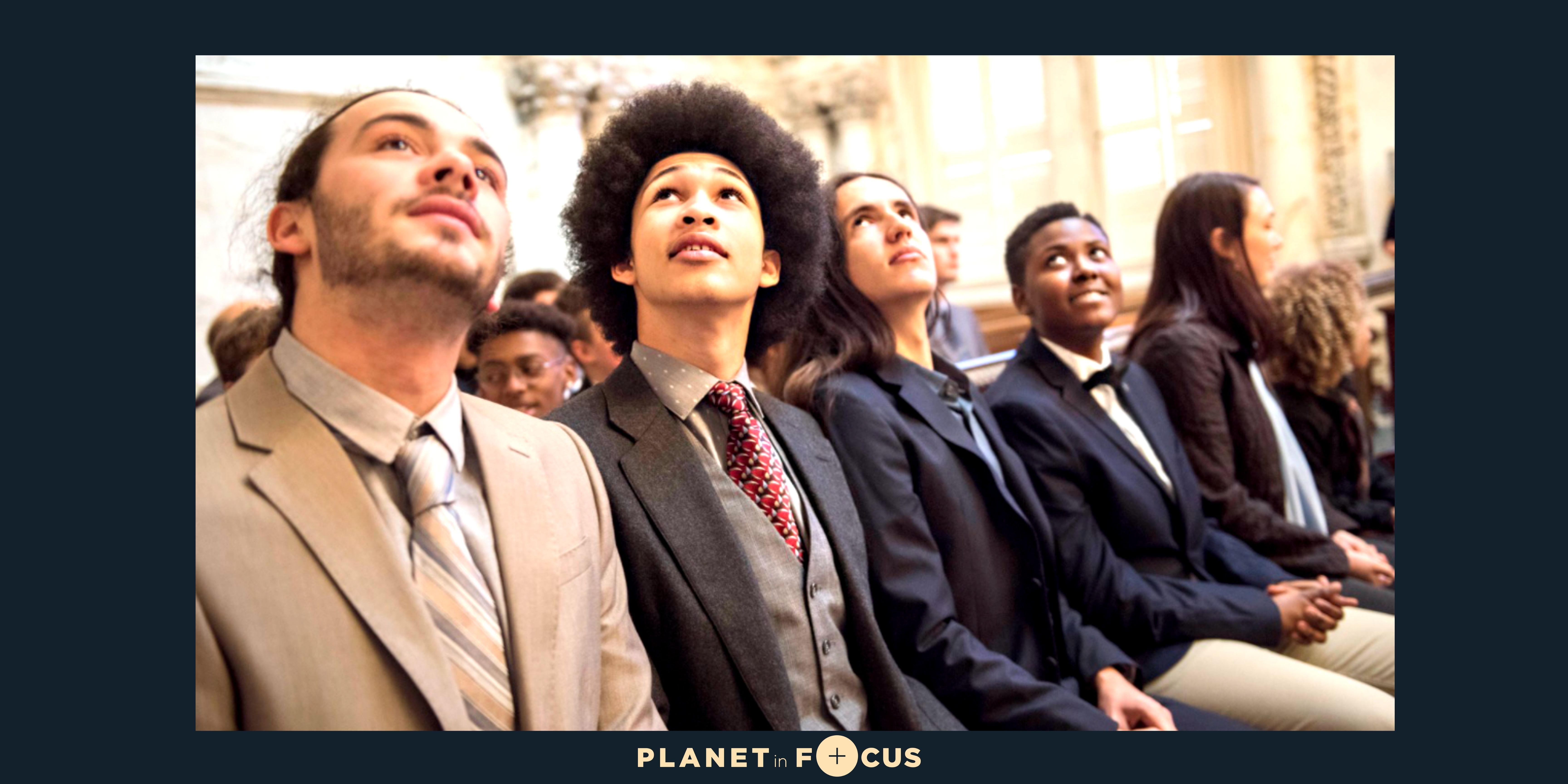 Given the threats to life and liberty posed by the climate emergency, it stands to reason that the United States Constitution should offer Americans some safeguard against this accelerating menace. This, broadly, is the argument of the plaintiffs in Youth Vs. Gov, 21 brave and outspoken young claimants (initially aged eight to 19) who have brought suit against one of the world’s most powerful governments. The groundbreaking claim alleges that successive administrations have acted willfully over more than half a century to create and exacerbate our ongoing climate crisis by, for example, working to incentivize and subsidize fossil fuel industries despite abundant knowledge of the climate harms these industries cause. Making her feature debut, director Christi Cooper follows the case on a rollercoaster 4-year journey through the U.S. court system. But these young litigants aren’t merely fighting for America’s future. Their efforts have already inspired similar legal actions around the world, including here in Canada.