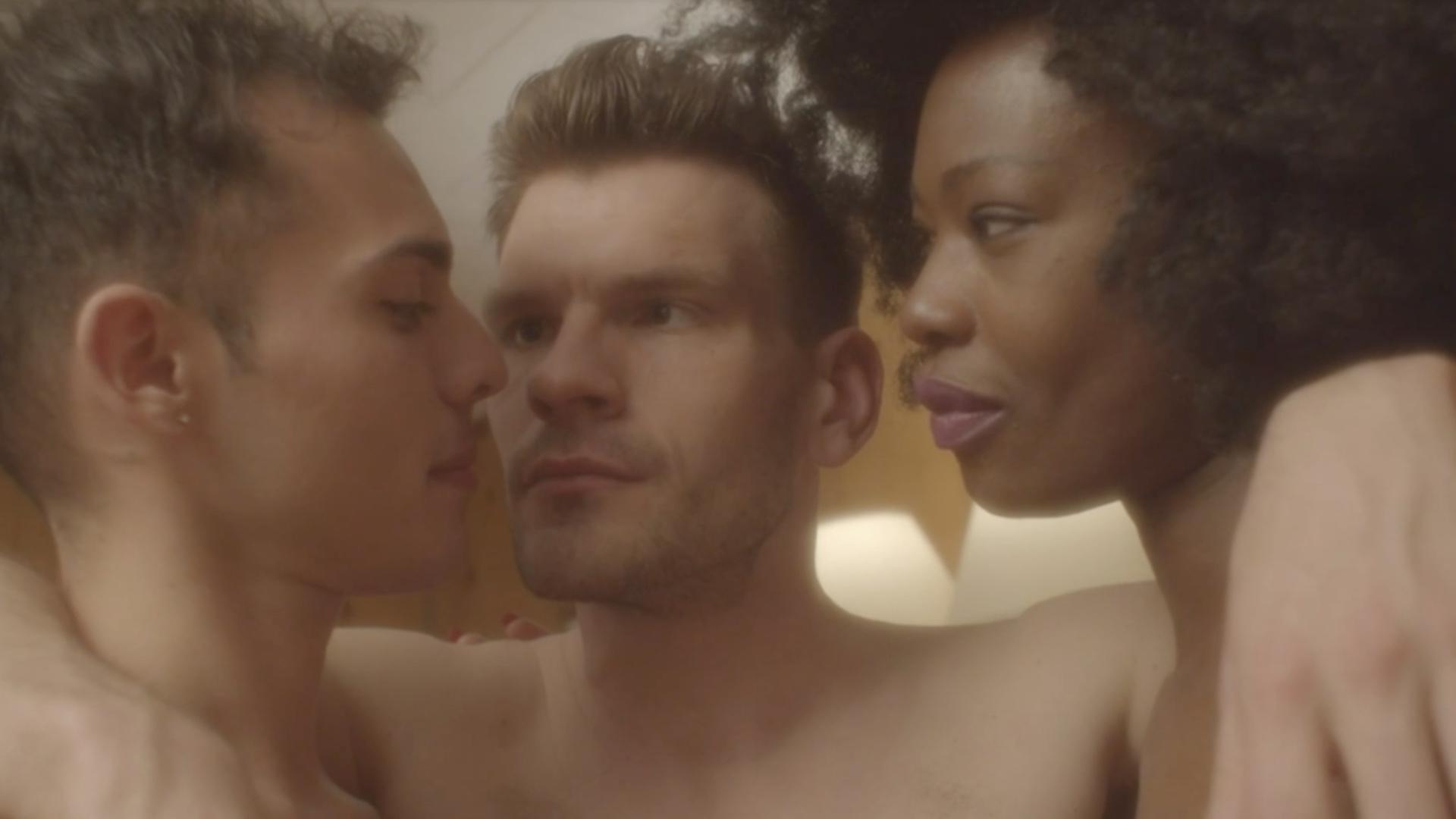 This specially curated Shorts Program features some of the "hottest" LGBTQ+ filmmakers, many of whom will be in attendance. This program features: I FOLLOWED DARBY | SANSARA | TONIGHT WE FUCK THE TRAILER PARK OUT OF EACH OTHER | ARENA ||NANA | SKELETONS | THE HUNTER - - - - - Click to Read More.

A Hybrid Festival @ the Suzanne Roberts Theatre and Streaming On-line

With 8-days of programming and events, qFLIX stays true to its mission, to share our global stories. We believe that our stories are the soul of our community, and that our task is to share them in order to empower, educate, entertain and inspire a people.

qFLIX is one of the TOP 10 Best LGBTQ+ Film Festivals in the WORLD!

qFLIX ranks among the TOP COOLEST film festivals in the WORLD!