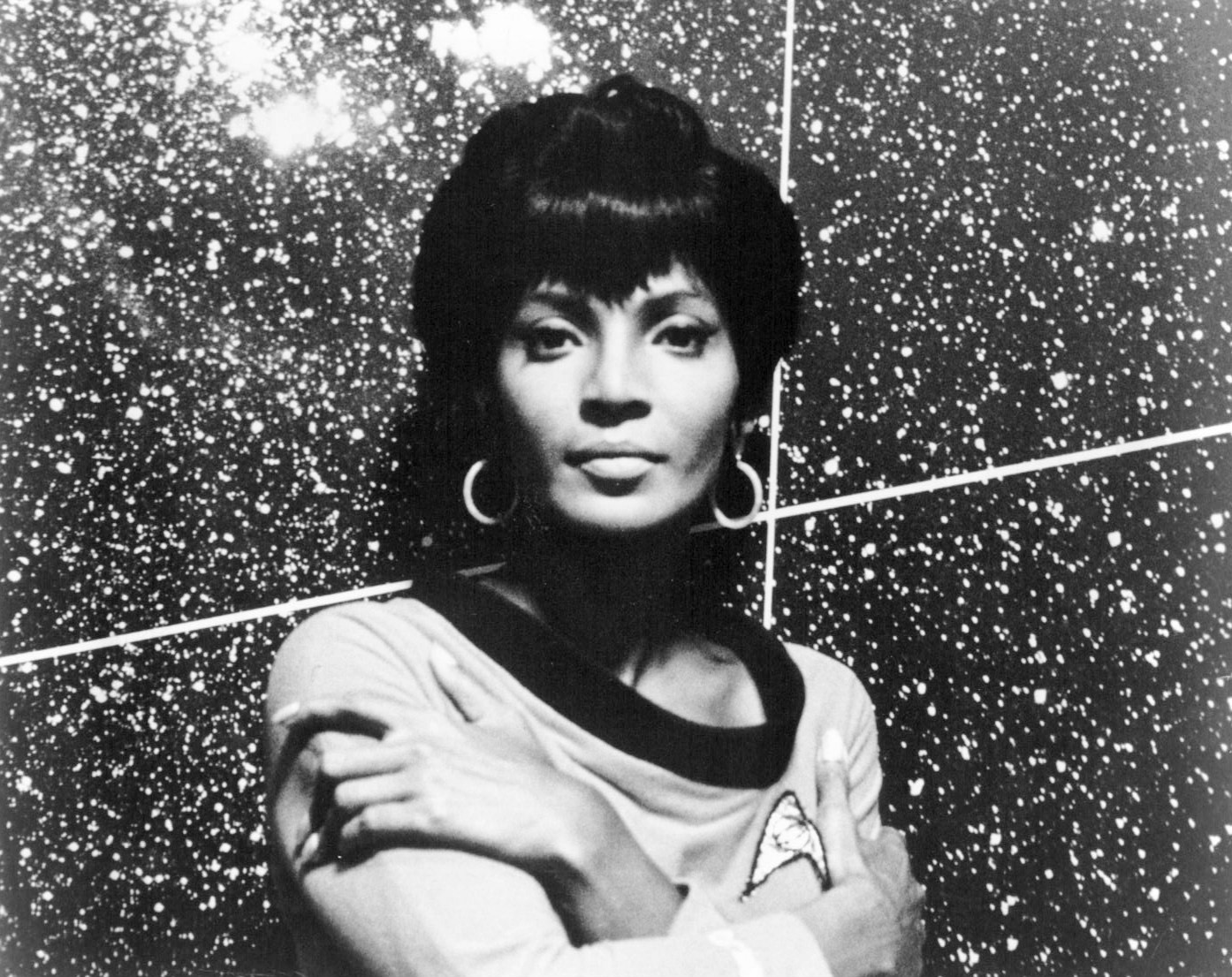 In 1977, with just four months left, NASA struggles to recruit scientists, engineers and astronauts for their new Space Shuttle Program. That is when Nichelle Nichols, Star Trek’s Lt. Uhura, challenges them by asking the question: Where are my people?. She embarks on a national blitz, recruiting 8,000 of the nation’s best and brightest, including the trailblazing astronauts who became the first African American, Asian and Latino men and women to fly in space.

The Athena Film Festival at Barnard College in New York City, is a weekend of inspiring films that tell the extraordinary stories of fierce and fearless women leaders. Over the last ten years, the Festival has welcomed more than 35,000 people from all over the world to 200+ screenings of narratives, documentaries, and shorts that feature diverse stories of ambition, courage, and resilience.