One Pint at a Time/Meet the Brewmaster 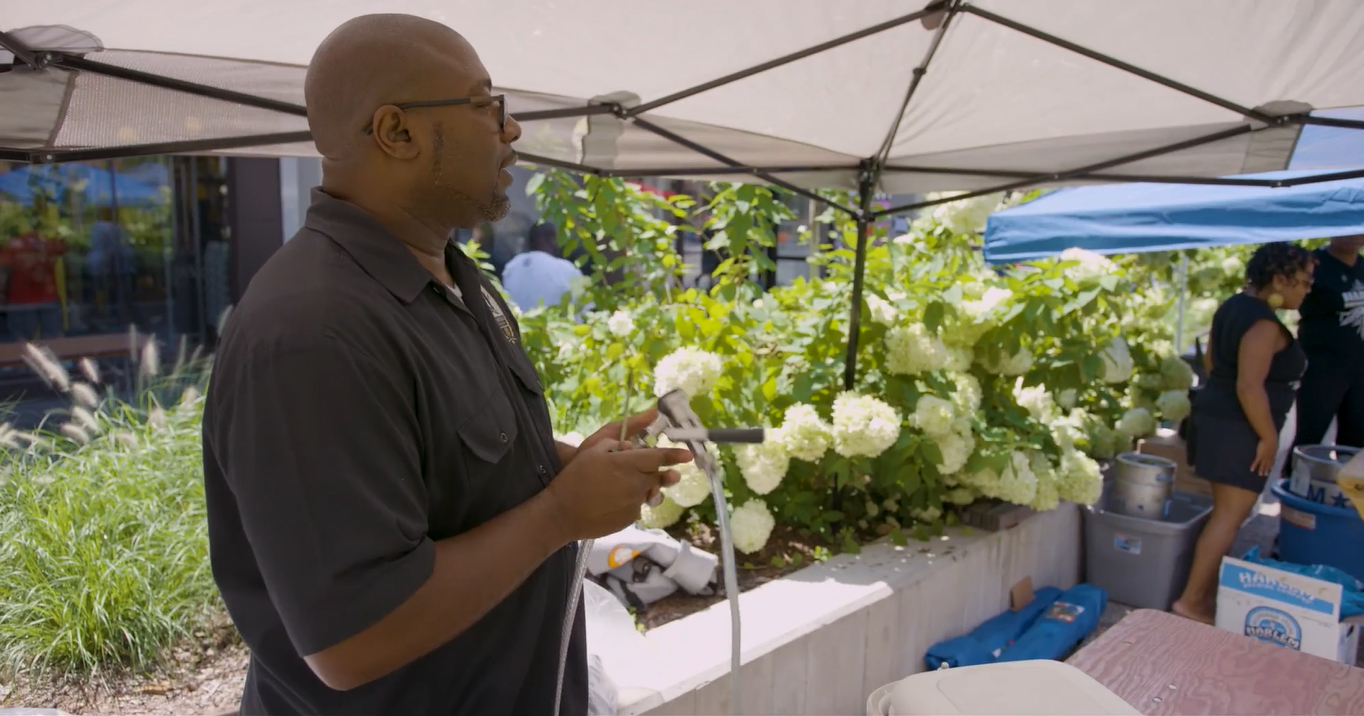 In-Person Film & Special Event: One Pint at a Time-In America, craft beer production is a multi-billion-dollar industry, yet under two percent of brewmaster-owners are African American. Ironic, given that beer originally came from Egyptian and African cultures. In a movement to change this troubling statistic, Black brewers across the country are reshaping the industry, and challenging the idea of identity around who brews and drinks beer, one pint at a time. An enlightening film, ONE PINT AT A TIME will have you drinking up all sorts of new information.Then learn how minority-owned brewers across the country are reshaping the industry and have a taste of beer from an Ohio black-owned brewery. Chris Harris, owner of Black Frog Brewery, one of the brewers who appear in the film, will serve you a sample of his. Sponsored by MerryMeeting Group