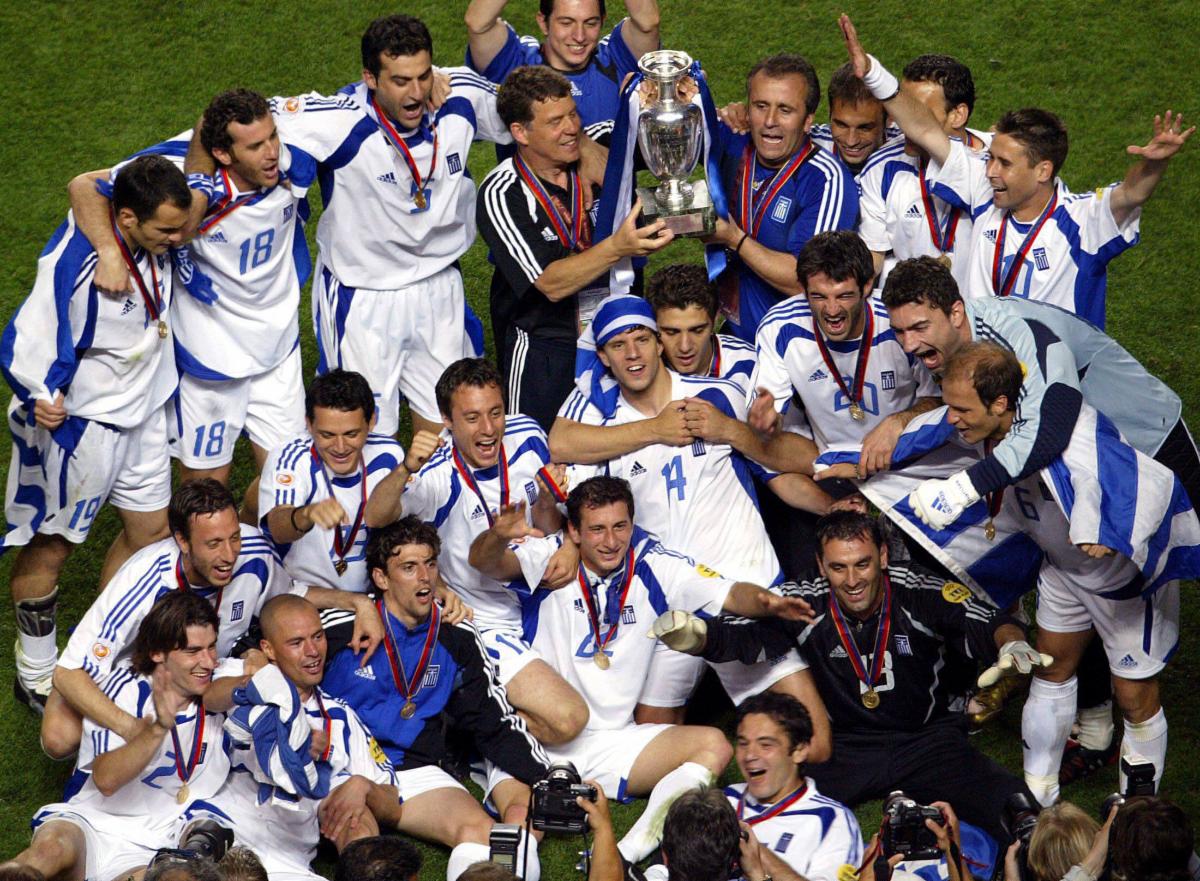 In the summer of 2004, the Greek National Soccer Team, which had previously never even scored a goal in a major tournament, defied 300-1 odds to win the Euro Cup. King Otto tells the improbable story of one of the biggest underdog triumphs of all time, led by legendary German coach ‘King’ Otto Rehhagel who, after major success in his own country, made the bold decision to work with the underachieving Greek National Team in a language he didn’t speak, in a country he couldn’t understand. Besides the on-field drama, this is an intimate and inspirational human story about achieving greatness by celebrating each other’s differences and finding a way to work together. The film is set to take its place in the pantheon of inspiring sports dramas alongside Miracle, Hoosiers, and Cool Runnings. The BBC calls King Otto “a beautiful, beautiful film.”