LOST IN THE BEWILDERNESS 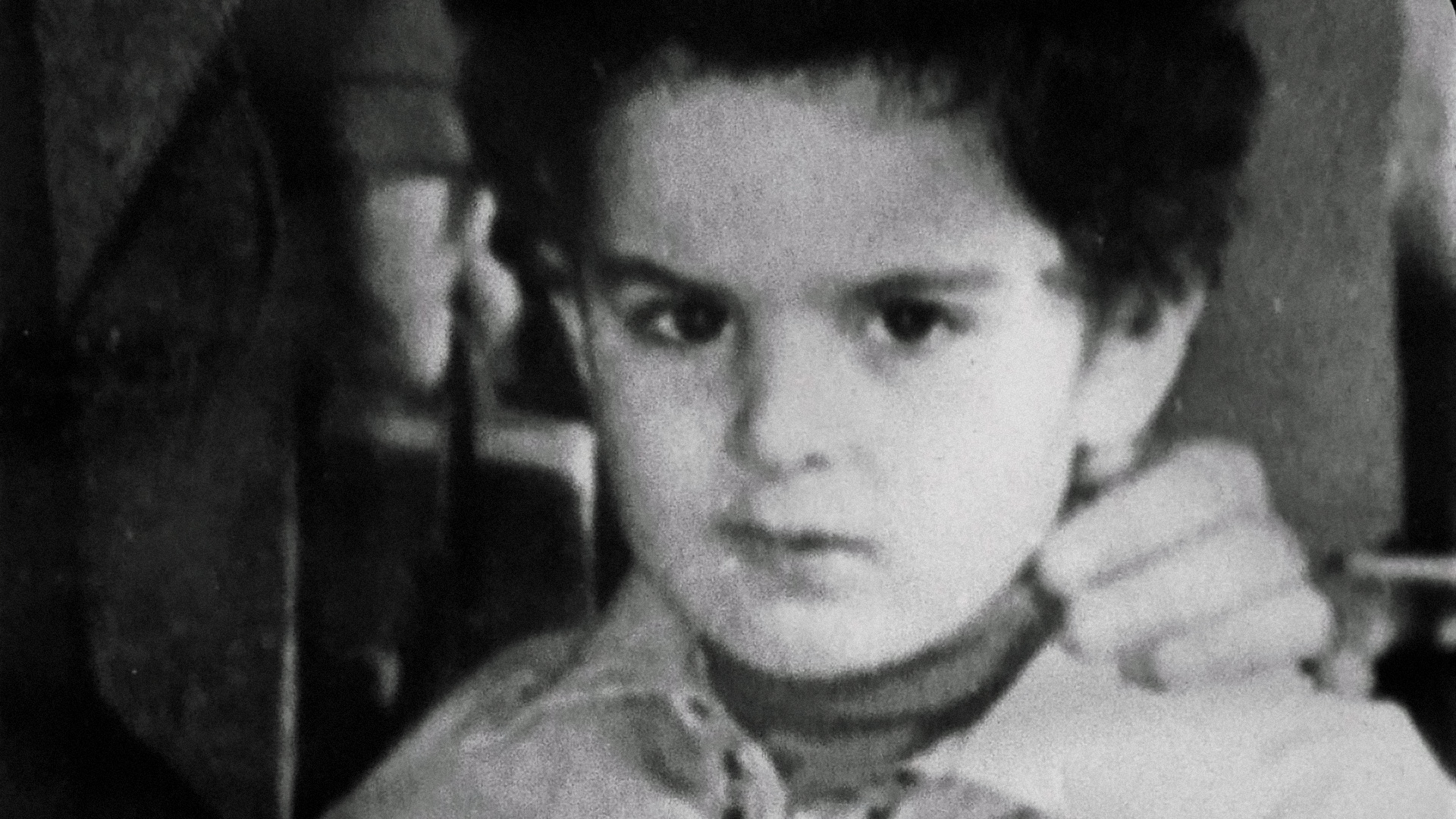 AVAILABLE ONLINE NOV 1 - DEC 5 | This fascinating documentary traces the life of Lucas, a young Greek boy kidnapped by his mother and smuggled out of Greece. He is found in the US 11 years later and returns to his father’s home at the age of 16.  A stranger to his family and everything Greek, Lucas begins the process of becoming reacquainted with his family and his roots.  A lyrical meditation on childhood lost and found, the film chronicles Lucas’s journey of growth and self-discovery and finds parallels between Lucas’s experience and the themes of ancient Greek mythology and drama. The Boston Globe calls the film “a masterpiece” and USA Greek Reporter calls it “a touching documentary of kindness, optimism and humanity that shouldn’t be missed by anybody.” TICKET PRICE INCLUDES ALL SERVICE FEES.