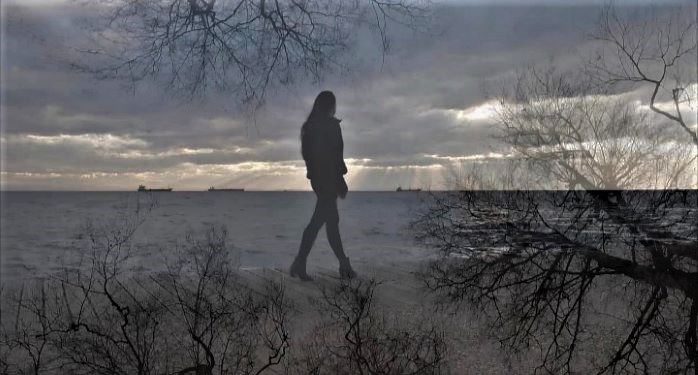 In this moving documentary, “a hymn to love, dignity and courage,” a young woman embarks on a quest to learn about her Greek Jewish family’s history. In the process, she discovers the inspiring story of Greek Jews during the Holocaust, the bravery of the Greek resistance fighters, and the role of the Orthodox Christian clergy during the Axis occupation of Greece and the persecution of Jews. | New York premiere.