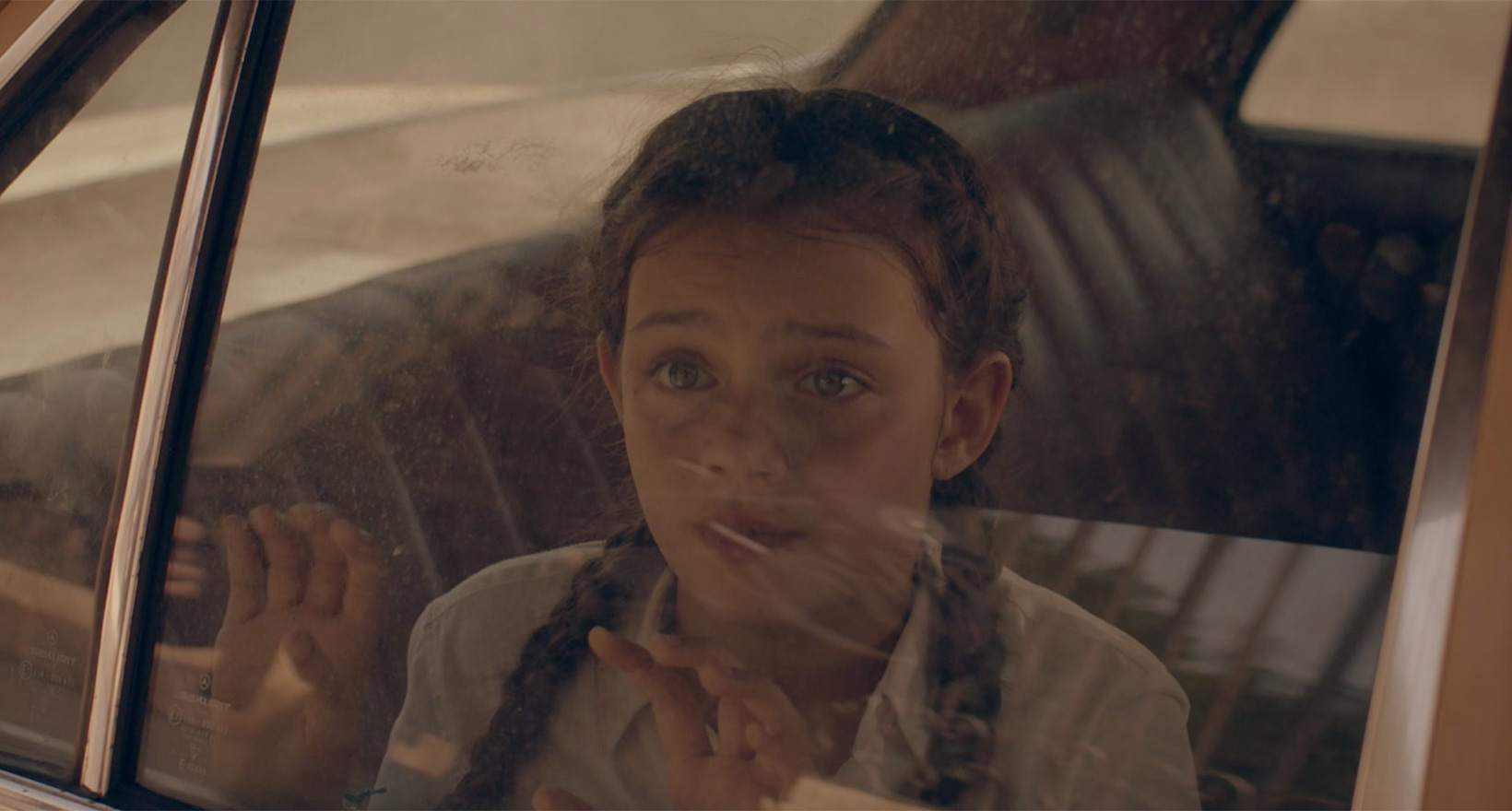 In the divided city of Nicosia, a desperate father fights to keep his family's home from being repossessed. Winner of five Best Picture awards, including coveted FIPRESCI Prize (International Federation of Film Critics) | Thessaloniki International Film Festival 2019. Siege On Liperti Street will be featuring a special message by director Stavros Pamballis at the end of the film.