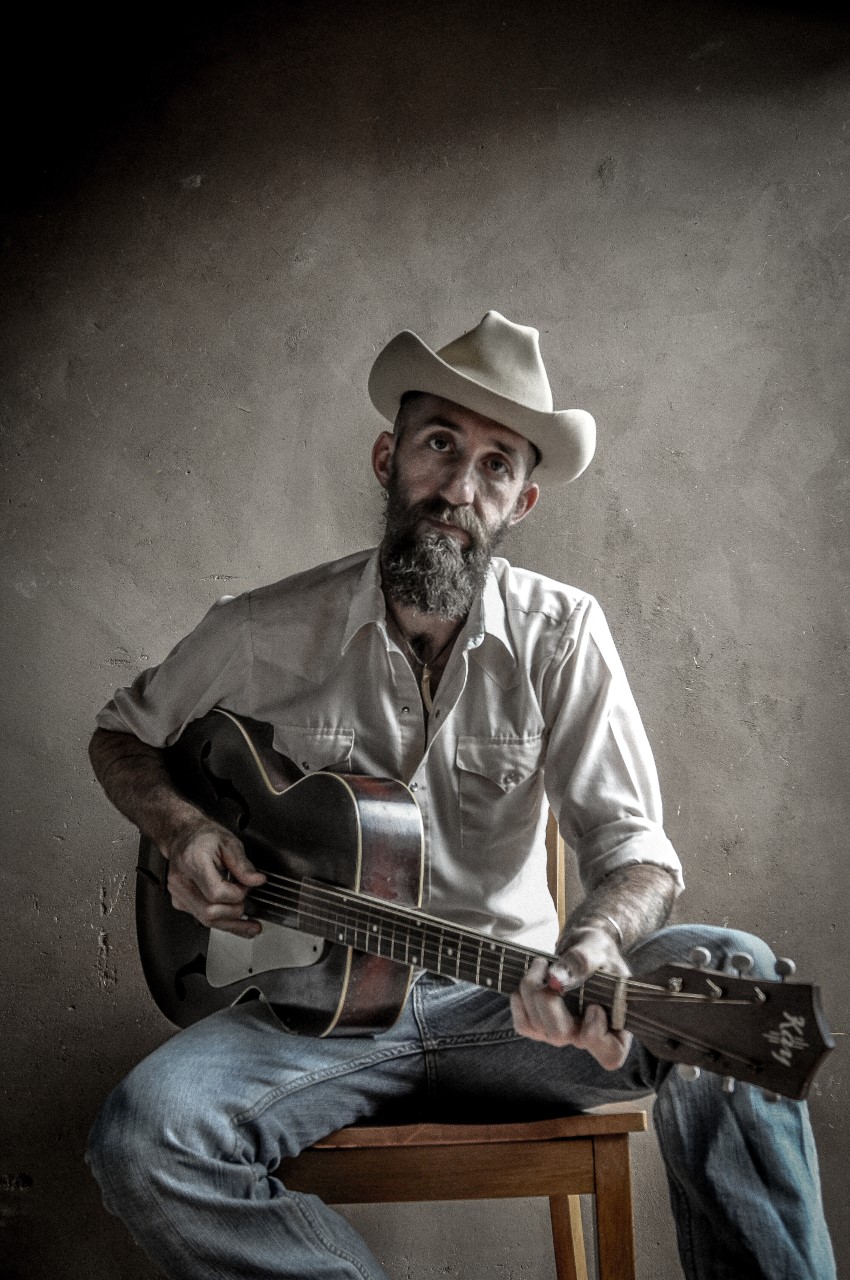 Continuing a creative serge of late, Bard will release his newest album, Burn You Up, at the Jean Cocteau Cinema on February, 5th. Enjoy an evening of storytelling and original songs by Bard Edrington V and The Blackbirds. As his name indicates, Bard is first and foremost, a storyteller, with a tie to an timeless tradition of storytelling - winter nights, dying embers, fortuitous gathering, type storytelling. A stone mason by day and a songwriter by night, both crafts depend on firm foundations. In the album, Burn You Up, that foundation of authentic and emotionally real narratives is built onto by his tight and talented backing band, The Blackbirds. Bill and Jim Palmer have played music together since childhood. Brothers raised in East Texas, they have a connection between bass and drum that runs deep and effortless, like the roots of the red oak. Karina Wilson’s mesmerizing violin and vocals drip with empathetic emotion for the tale being expressed. She brings the depths of classical understanding of how deeply notes communicate into the salted songs of honky tonk. Expect to hear a variety of favorites from Bard’s recent albums, “Two Days in Terlingua” and “Espadin”. Later in February the band will embark on their first tour of the Netherlands, where they will be promoting the new album. CD’s will be for sale as well as s brand new Lyric book of Bards songs.

The Jean Cocteau Cinema is Santa Fe’s eclectic movie house, full bar, and special events venue owned by George RR Martin. We are in the process of reopening the cinema and re-developing our website. After our successful Highgarden Hangouts events series, we are planning a series of exciting events this fall. Please follow us on Instagram, Twitter & Facebook to learn more about our upcoming plans and events!