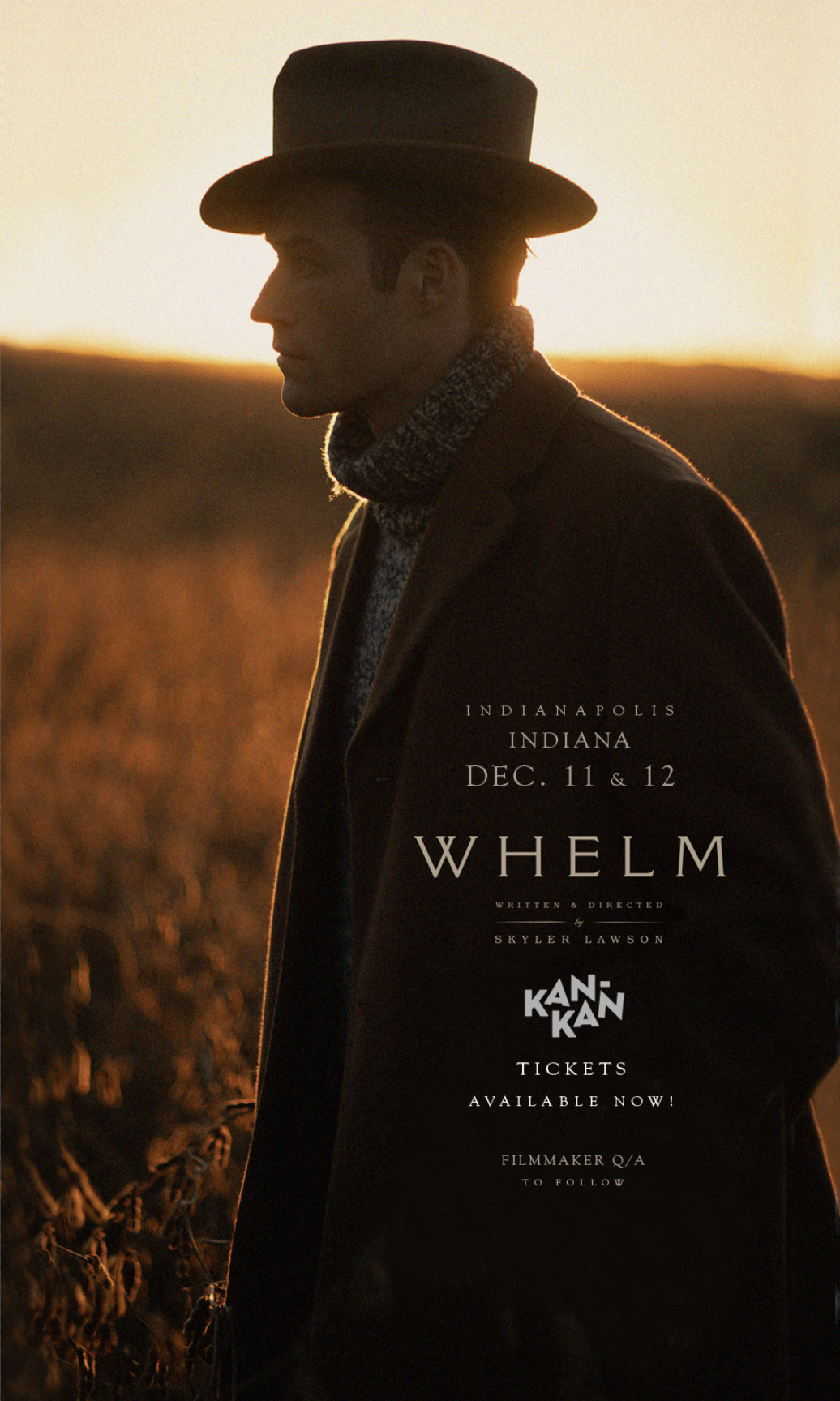 Official Selection of 2019 Heartland Film Festival, written and directed by Skyler Lawson and shot on Kodak 16mm in Indiana. As a midwestern hotel is brutally robbed of the money it's hiding for a notorious gang, a WW1 veteran August, and his younger brother Reed, get tangled in a rivalry between a legendary bank robber and an eccentric young criminal.

About Kan-Kan Cinema and Brasserie

An arthouse cinema. A European-inspired restaurant. A neighborhood gathering place. A home for film-lovers, food-lovers and community-seekers, in Windsor Park, just northeast of downtown Indianapolis.