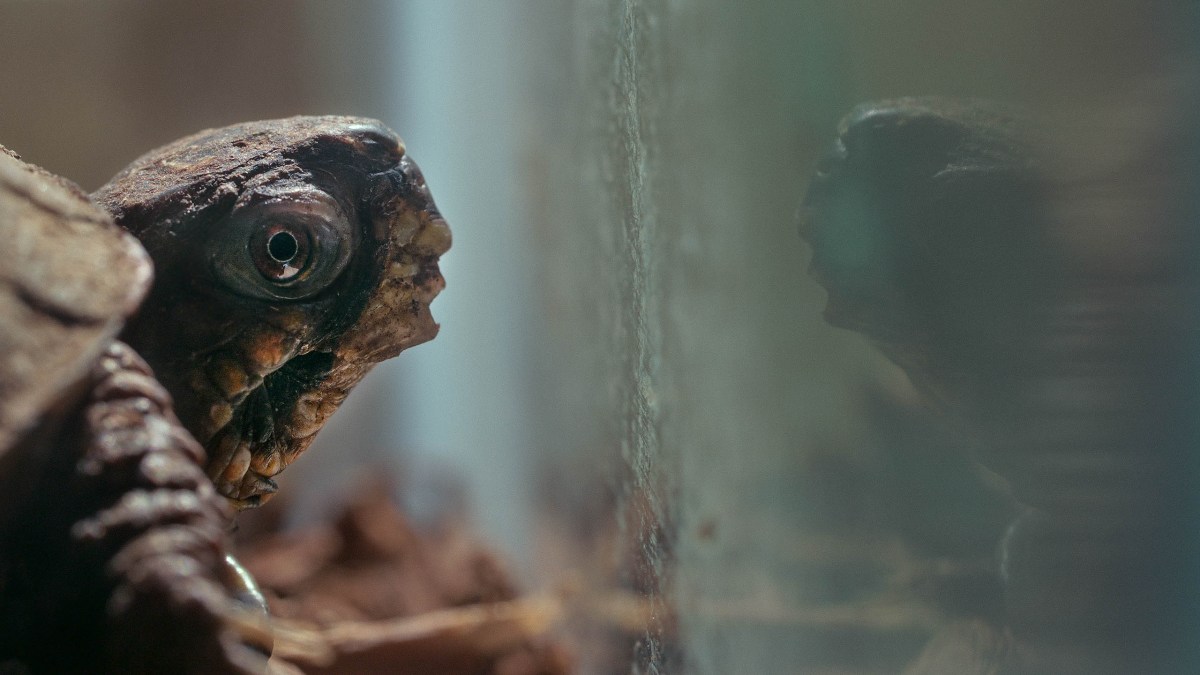 The Lighthouse International Film Festival is a nonprofit organization that is dedicated to showcasing new and innovative films and fostering the next generation of filmmakers. The festival offers four days of films, panels, Q&A's, networking, surfing, and parties, and draws some of the industry's top film critics, producers, and distributors. As a 4-day cinematic experience, the festival also seeks to serve the community by presenting unique programs that inspire, engage, and challenge a diverse audience through the art of film.