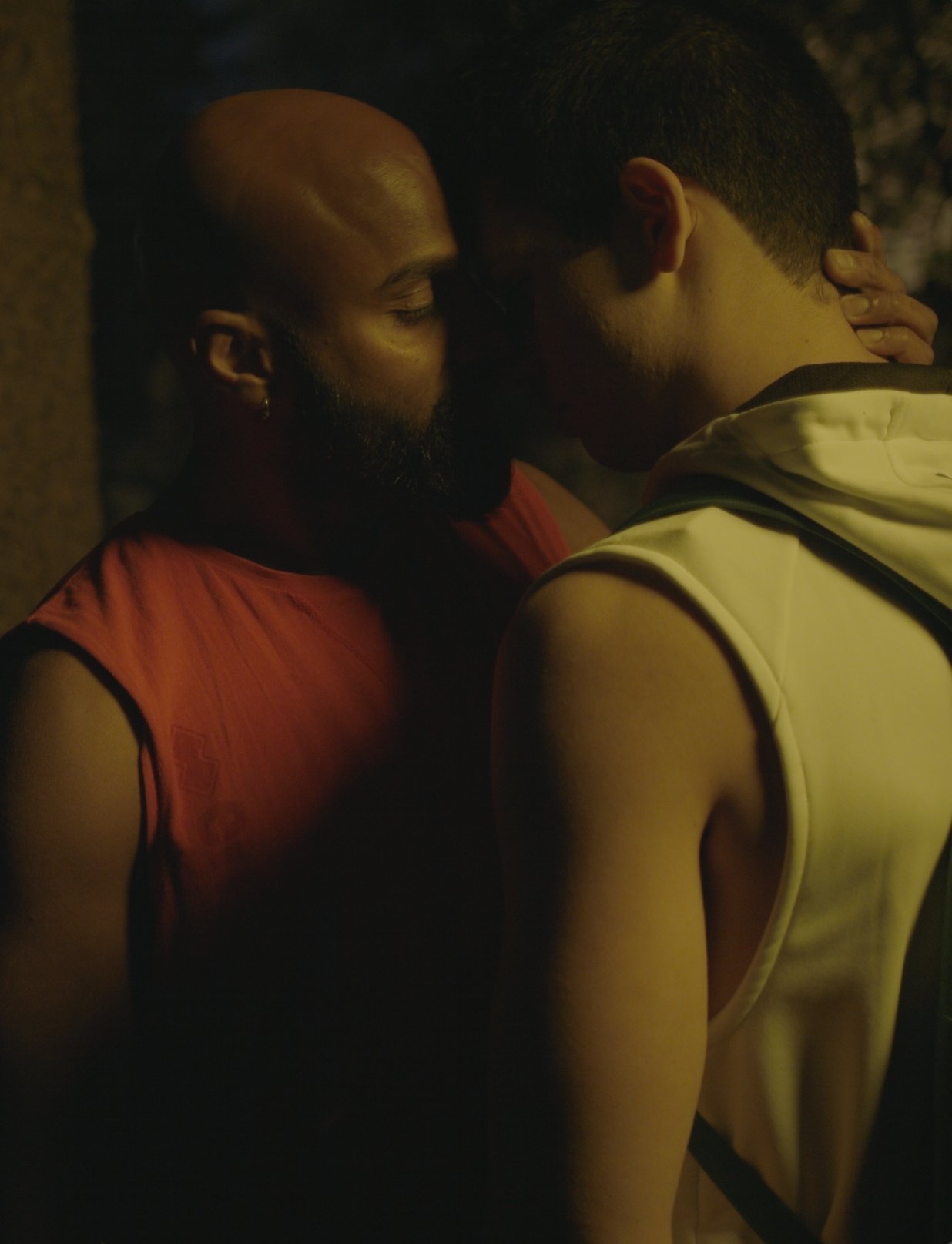 The nine encounters in this Cisgender Gay Male Shorts program range from the anonymous and intimate to the comic and unexpected. Make a date — you never know who you are going to meet or what will happen next! TRADE CENTER directed by Adam B Baran; THE HUNTER directed by Sam McConnell; 1-1 directed by Naures Sager; UNICORN directed by Jason Tropiano; IN[APP]LICABLE directed by Cam Owen; COSMOPOLITAN directed by Moran Nakar; CHASIN’ directed by Lee Matthews; LET’S MEET AGAIN AT THE END OF THE WORLD directed by Todd Flaherty; GETTING CLOSER directed by Ethan Roberts