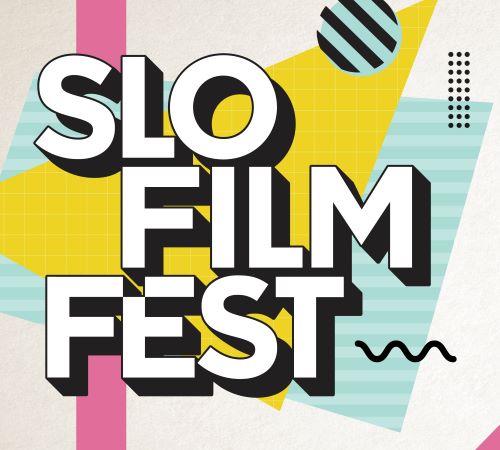 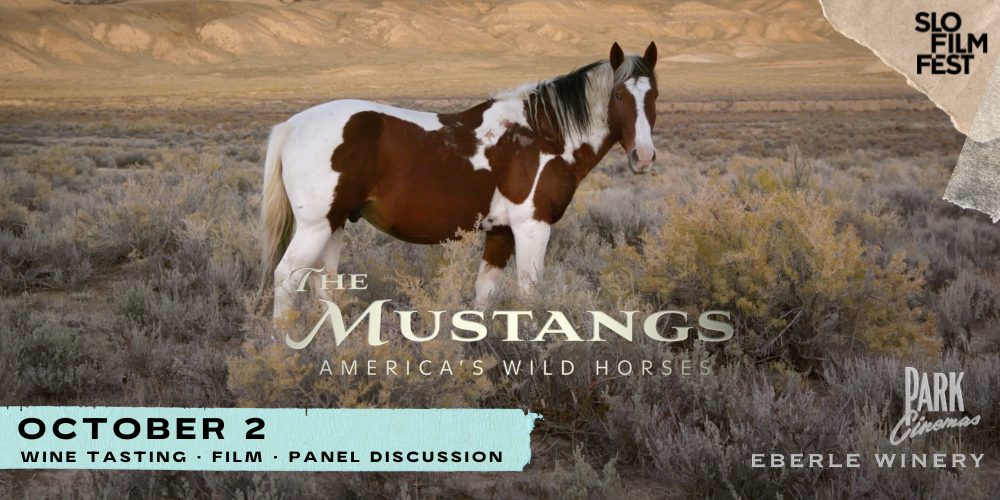 SLO Film Festival Presents in Partnership with Park Cinemas, The Mustangs: America's Wild Horses. Join us for a special screening of The Mustangs: America's Wild Horses, a feature documentary executive produced by Robert Redford, Patti Scialfa Springsteen and Jessica Springsteen. The Mustangs takes audiences on an odyssey throughout America to places few people have seen or even know about. With more than 80,000 wild horses on our federal lands and more than 50,000 in government corrals, the film will make you fall in love with America all over again and understand the importance of protecting our wild horses and our public lands. The film includes songs by Bruce Springsteen, Emmylou Harris, Willie Nelson and an original song written by Diane Warren and performed by Blanco Brown. Producer and Co-Director Steven Latham will join us with Neda Demayo (Founder and President of Return to Freedom, a national nonprofit wild horse conservation and advocacy organization) after the film for an in depth discussion. We’re also excited to partner with Eberle Winery to present an opportunity to taste some beautiful wines before the film.

The SLO Film Festival provides a year-round destination for international independent cinema, promoting diversity, understanding, education and inclusion through engaging storytelling. Our world-class annual festival in San Luis Obispo County and events throughout the year provide a venue for international and local filmmakers, exposing an ever-expanding range of audiences to new ideas and experiences.