Mary Lou Williams: The Lady Who Swings The Band 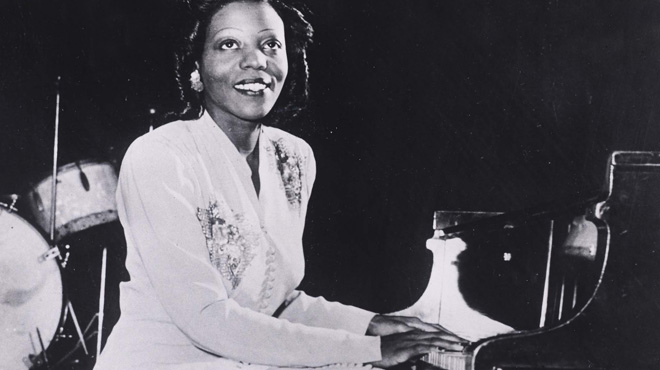 Mary Lou Williams was a leading musical innovator determined to create in a world that only saw her race or gender. She was ahead of her time, a genius. During an era when Jazz was the nation's popular music, Mary Lou Williams was one of its greatest innovators. As both a pianist and composer, she was a font of daring and creativity who helped shape the sound of 20th century America. And like the dynamic, turbulent nation in which she lived, Williams seemed to redefine herself with every passing decade. Presented in partnership with Wichita Jazz Festival.

A village - at the crossroads of art & advocacy - where storytellers, changemakers and nurturers come together to champion women of all kinds and their allies.