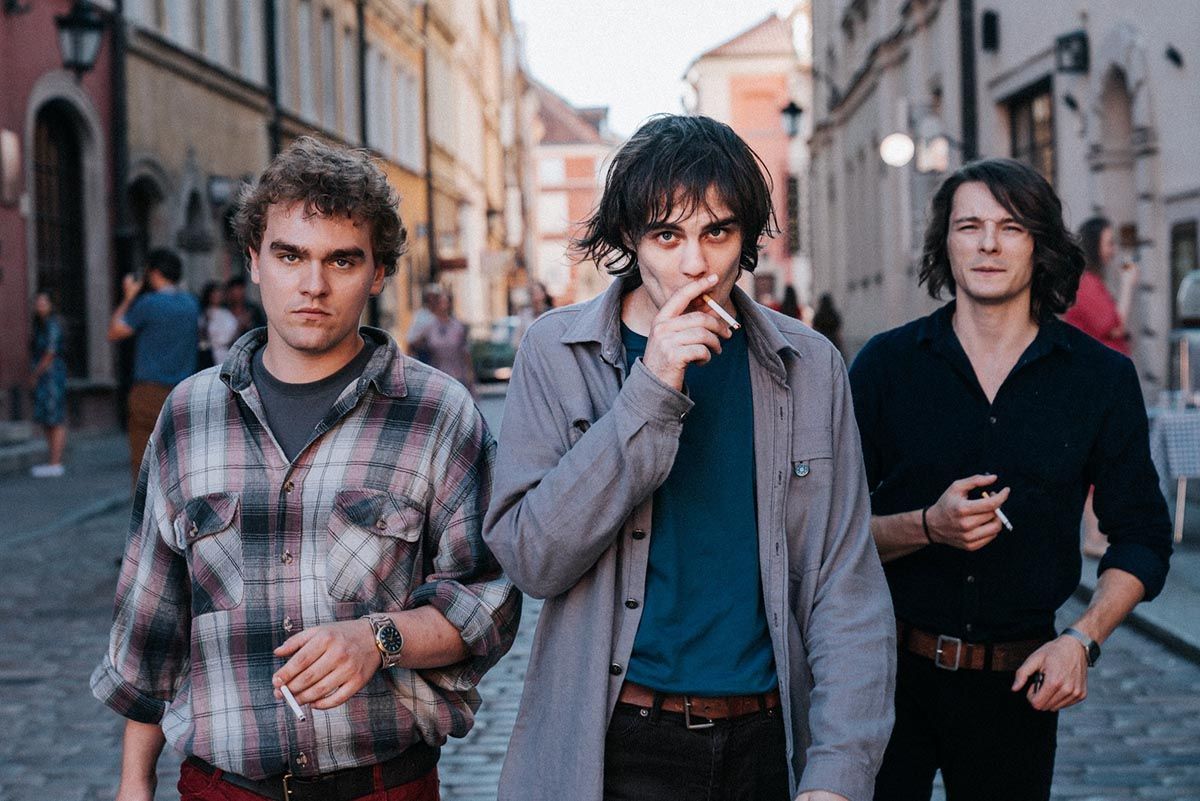 Poland, 1983. There is still martial law imposed by the military communist junta despite it being officially suspended. It aims at suppression of the Solidarity opposition. On May 12th Grzegorz Przemyk, son of Barbara Sadowska, an opposition poetess, is detained and severely beaten up a police patrol. The boy dies after a two-day agony. The only witness of the fatal beating is Grzegorz’s friend, Jurek Popiel, who decides to fight for justice and testify to incriminate the policemen. At first, the State apparatus, including the Ministry of Internal Affairs understands the matter. However, once twenty thousand people march in the streets of Warsaw behind Przemyk’s coffin, the authorities decide to use any means available against the witness and Grzegorz’s mother to shame them and prevent Jurek from testifying in court.

About Polish Film Festival in America

The PFFA is the most extensive annual showcase of Polish cinema outside of Poland. Hailed by the New York Times as one of the best programs promoting European film in the States, called a “Chicago Success Story’ by the Chicago Tribune and ranked as the best foreign film festival in Chicago by New City Magazine, the PFFA remains one of the largest and oldest film events in the Midwest.