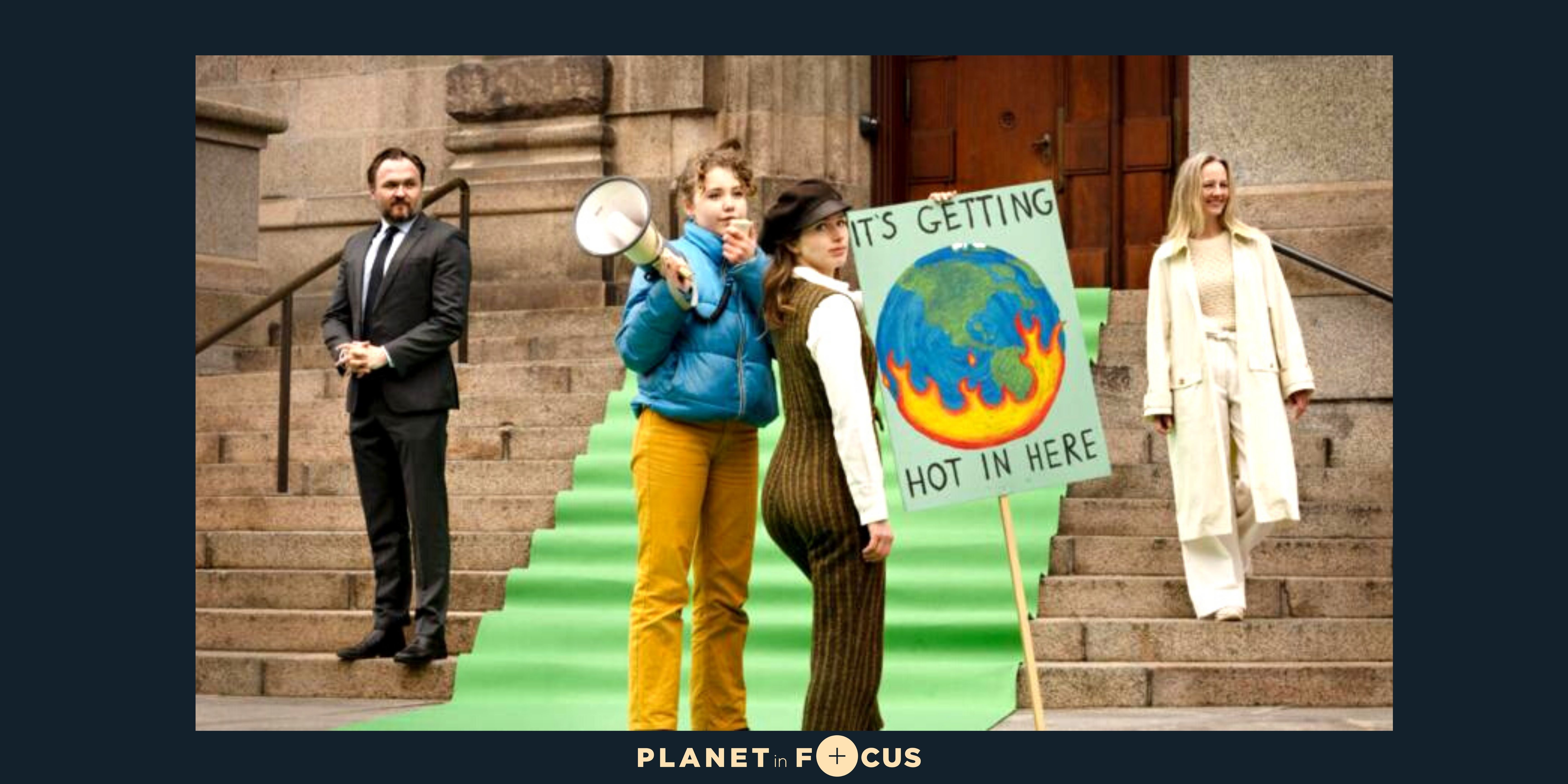 Climate change played an all-important role in Denmark’s 2019 general election. Citizens from across the country took to the streets to demonstrate for a green and sustainable future, and climate became the most talked-about topic of the election campaign. The people of Denmark had made their views clear: an emergency situation requires an emergency-level response. But are the politicians they elected ready to meet the moment? 70/30 takes its title from the incoming governments’ world-leading climate targets, to see a 70% decrease in national carbon emissions by the year 2030. With remarkable behind-the-scenes access to Denmark’s halls of power, director Phie Ambo follows the key officials responsible for advancing these bold policies, as well as a group of young activists maintaining the pressure to keep them accountable. Can a system of government based on short-term election cycles truly hope to tackle an issue whose most severe impacts will fall on future generations? Or will the practicalities of parliamentary democracy inevitably result in disappointing compromise? As 70/30 demonstrates, Denmark’s example could yet offer precious hope.