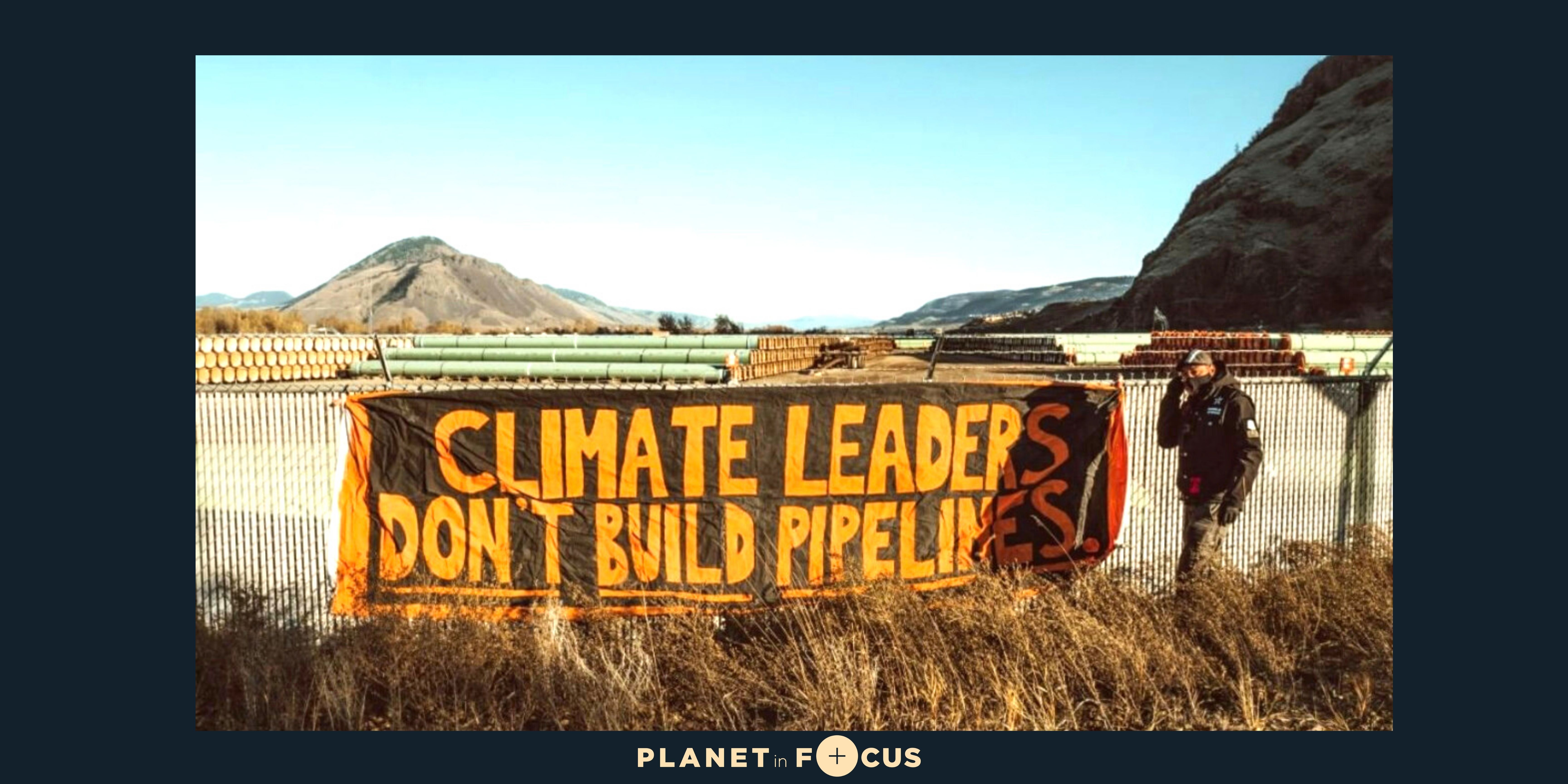 The Southern Resident Orca population of the Pacific Northwest is facing extinction due to a multitude of reasons, including declining salmon stocks, climate change, dams, increasing vessel traffic, pipelines and pollutants. For two young female filmmakers, this crisis sparks a stunning journey across the Pacific Northwest, joining activists, scientists and Indigenous leaders, to uncover corruption and stop injustice before it’s too late. In Coextinction, directors Gloria Pancrazi and Elena Jean draw on their personal fascination of the iconic orca to show its interconnectedness between its natural ecology and the human environment. They wish to show that our choices have consequences, and that perhaps the orcas are trying to warn us.