From the Wild Sea 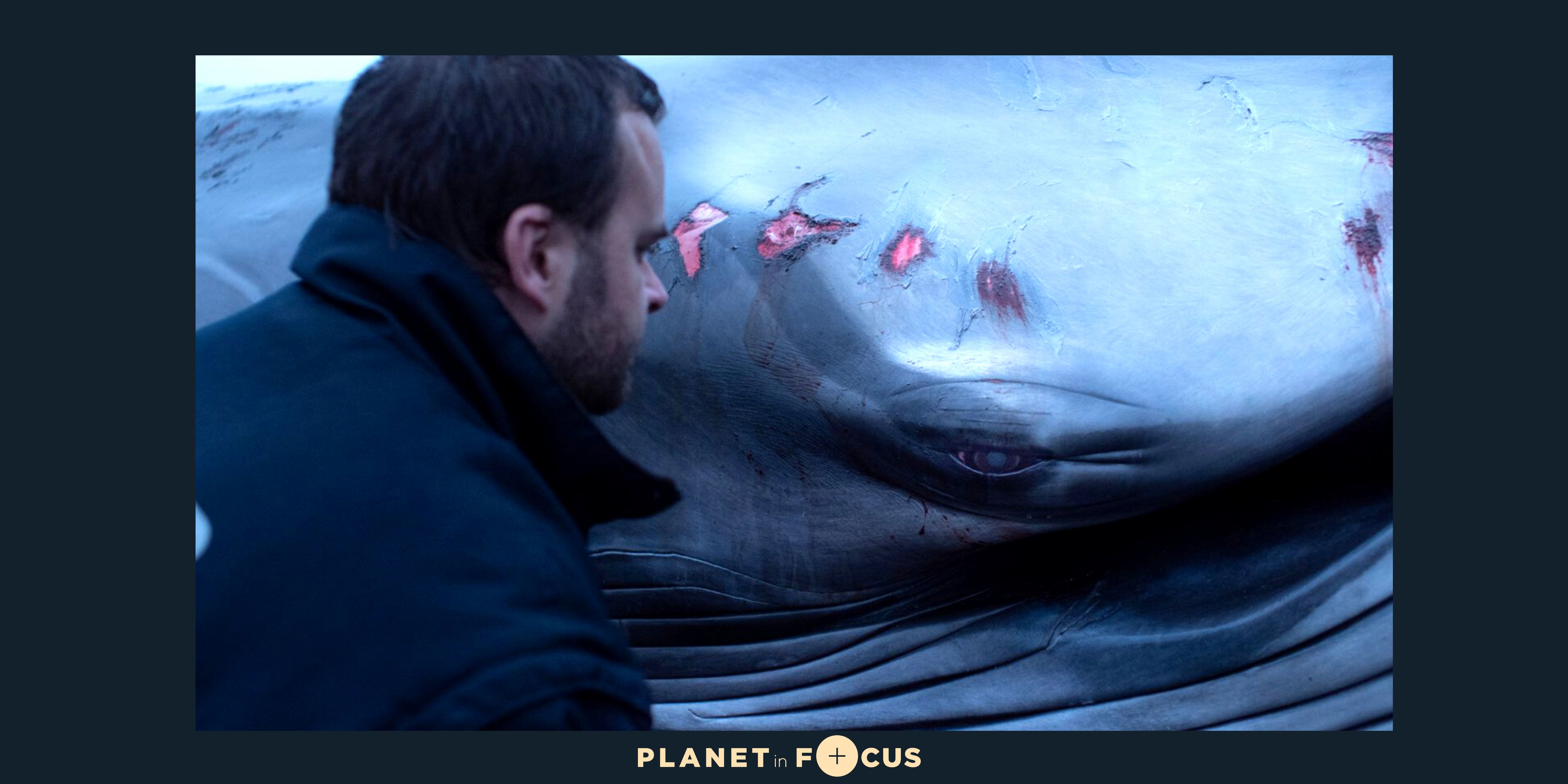 From the Wild Sea is a poetic documentary that looks at the consequences of mankind’s industrial impact on marine wildlife, looking at the complex collision between human and nature. Oscillating between the perspective of humans and animals around the coastal region of the British Isles, the film follows the efforts of field scientists, veterinarians and a volunteer marine animal rescue and rehabilitation crew. Their mission is to rescue marine mammals from life-threatening elements that challenge their existence, from oil and debris to violent weather fuelled by climate change. Director Robin Petré creates an intimate visual experience that follows the animals through rehabilitation, exploring how we are all connected in an immense, nuanced system stretching far beyond the human race.