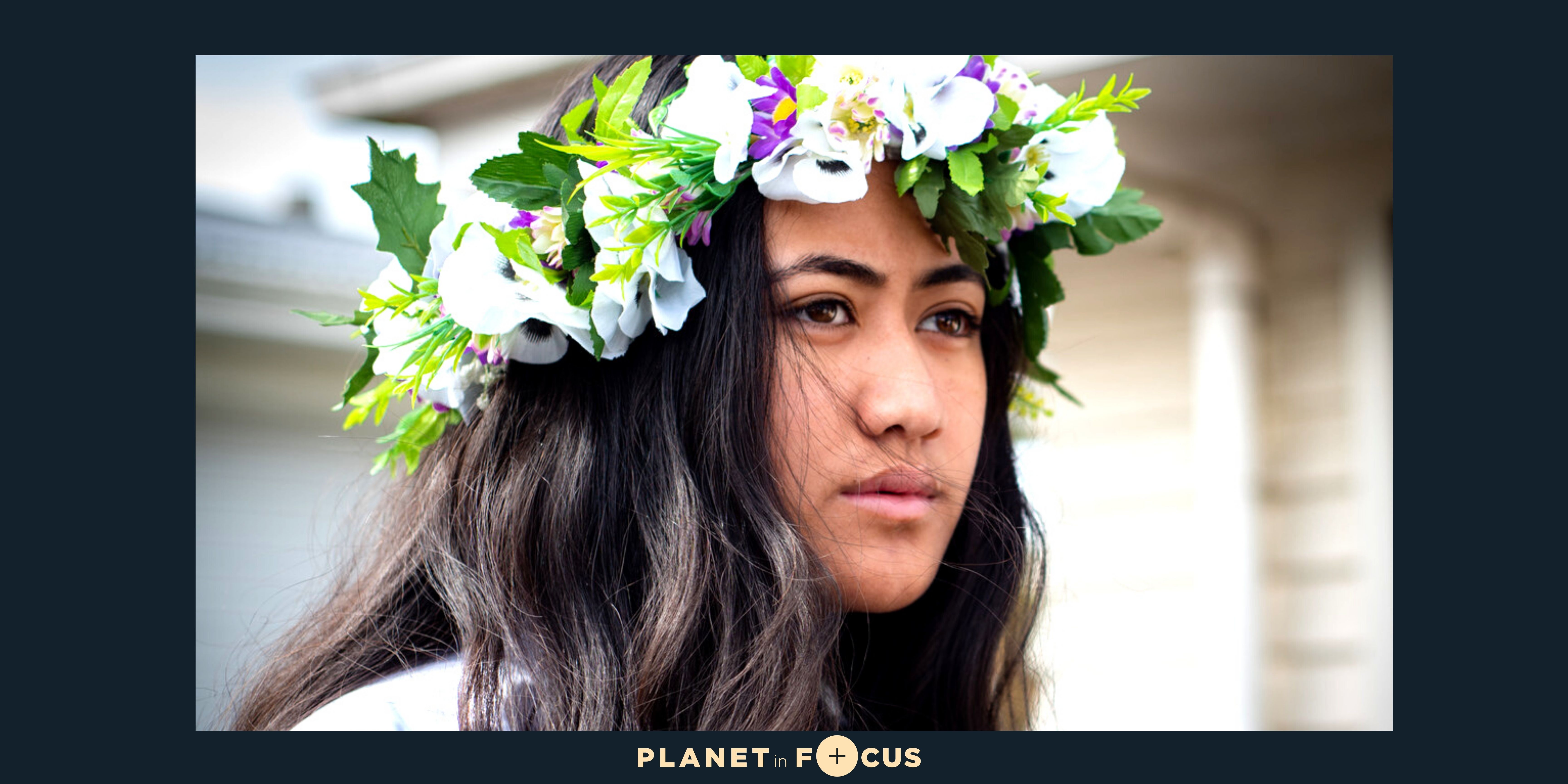 In 2019, the School Strike for Climate movement galvanized young people around the globe, spurring a massive mobilization in support of urgent environmental action. The youth of New Zealand were no exception, and a group of filmmakers called The Rebel Film Collective were on hand to document the origins of one of the largest strikes in the nation’s history. The result is High Tide Don’t Hide, an intimate portrait of a community of teen activists as they undergo a collective political coming of age. Among their challenges: confronting the climate denialism of a small town mayor whose citizens are already contending with rising sea levels; devising direct actions that will capture national attention while adhering to nonviolent principles; and coming to terms with their own white privilege to ensure that Māori voices aren’t marginalized within the movement. The learning curve is steep, and threatens to derail their efforts on more than one occasion. But their ultimate resilience and determination are inspiring to witness, offering an example that elder generations would do well to follow.