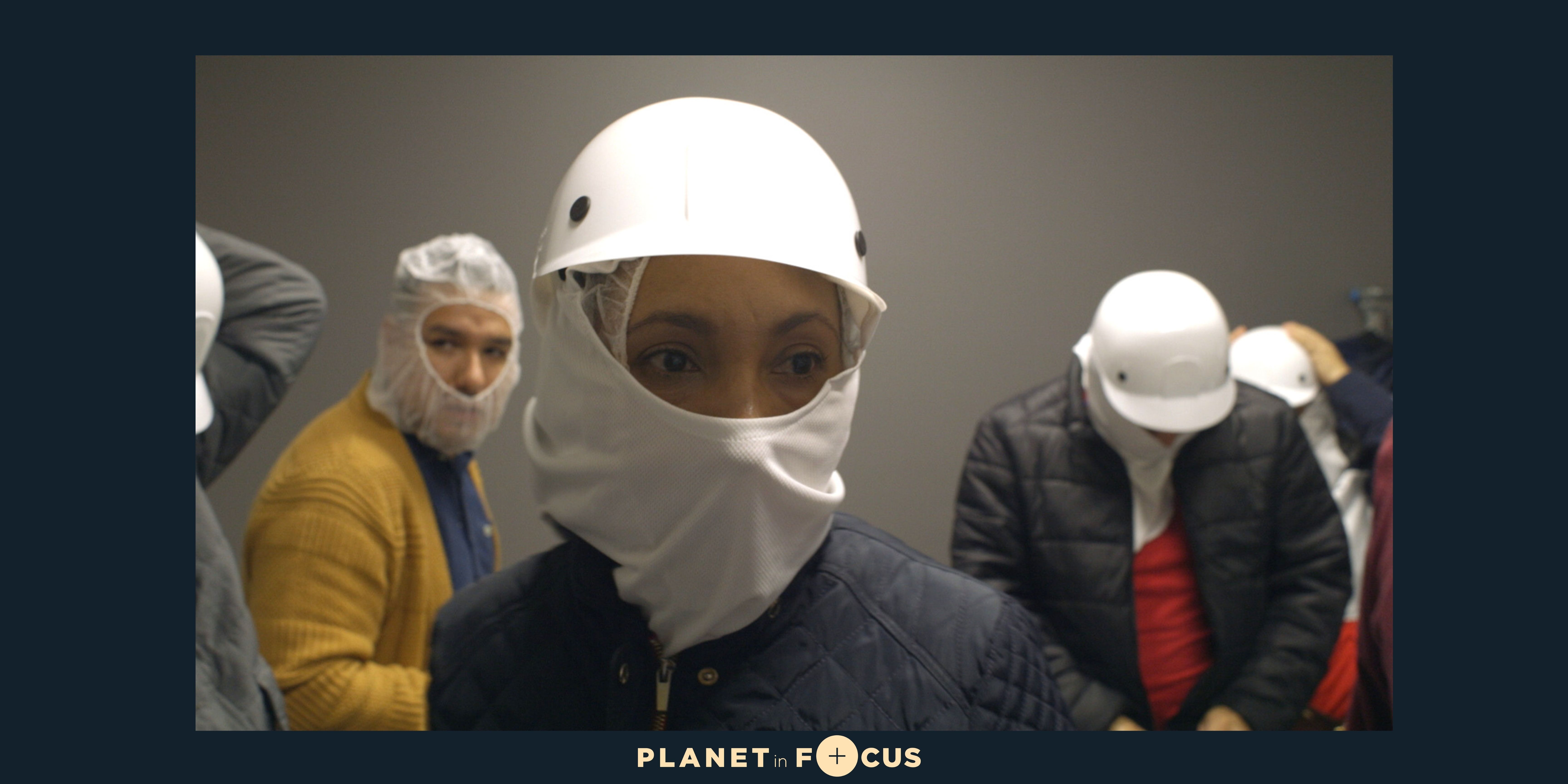 In 2019, the Canadian government revised immigration laws, allowing asylum seekers to secure work permits while awaiting the adjudication of their refugee claims. The new policy has had a transformative impact on the country’s manual labour market, especially in its slaughterhouses and meat processing plants. In this artful and insightful observational documentary from directors Hubert Caron-Guay and Serge-Olivier Rondeau, viewers are introduced to a cast of recent arrivals from Mexico who are navigating both the asylum system and the recruitment processes of companies like Quebec’s Olymel foods. As we follow their yearlong efforts to lay the foundations of new lives, Resources subtly reveals the links of an industrial chain that binds people, animals, and plants alike. Transcending our tendency to consider humans separately from other lifeforms, the filmmakers instead invite us to ponder the shared precarity that comes with being classed as an input—whether explicitly or implicitly—in a system that prizes profit and maximal productivity above all else.