Wochiigii lo End of the Peace 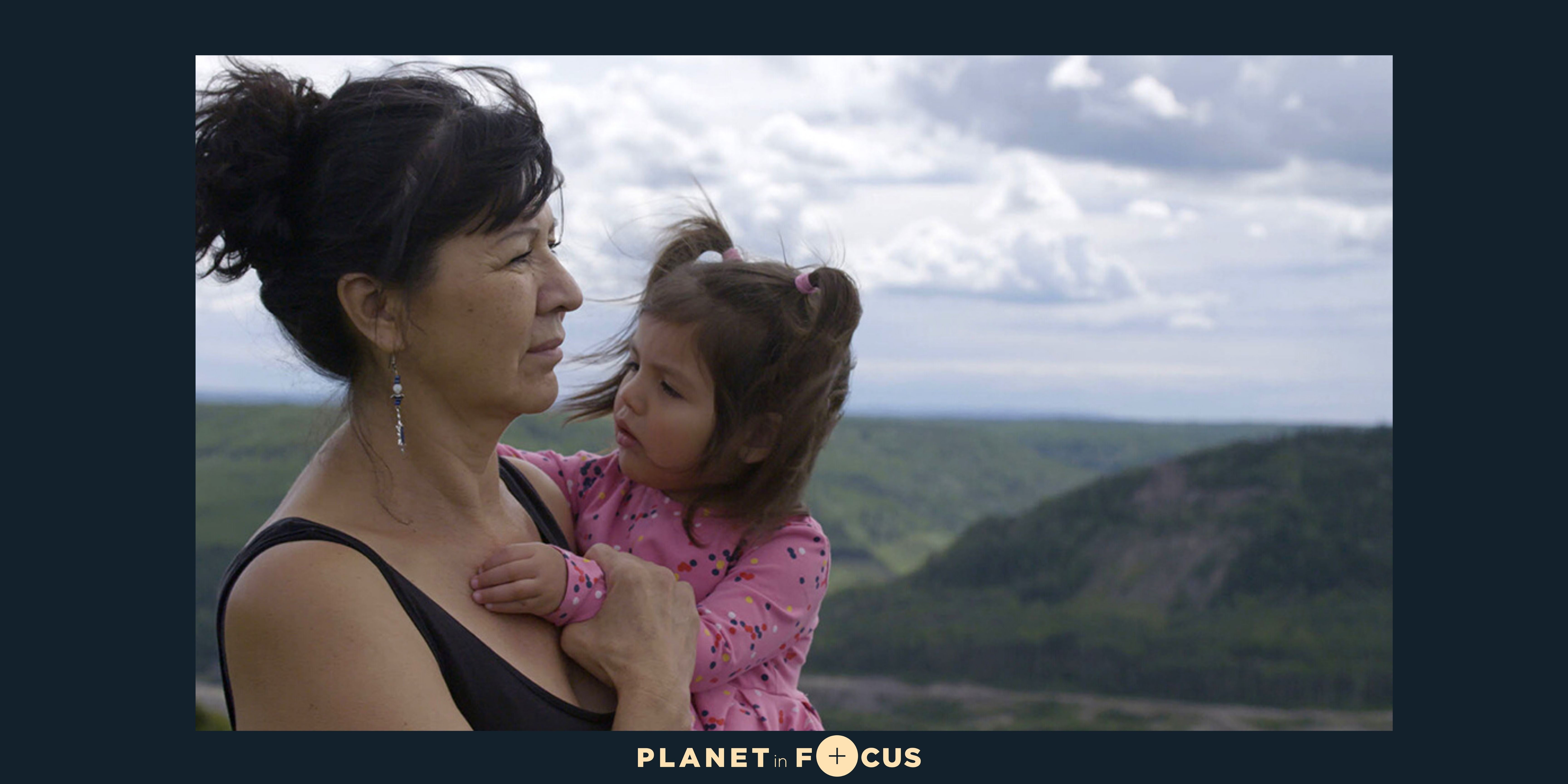 The summer of 2021 is destined to be remembered as a time of environmental devastation and of sombre commemoration for Indigenous communities across Canada. Both of those themes, and the inextricable links between them, are at the forefront of the urgent and deeply compelling documentary Wochiigii lo: End of the Peace. Shot over five years by Haida filmmaker Heather Hatch, this is a stirring chronicle of resistance and environmental stewardship, pitting First Nations people against the British Colombia government. At issue is the ongoing construction of Site C, a multi-billion-dollar mega-dam along the province’s Peace River. If completed, the project will flood thousands of acres of agricultural land, threaten critical habitat, and endanger a way of life that has been sustainably practiced for millennia—even as official assessments suggest the dam’s potential benefits are difficult to discern. Following key representatives of the West Moberly First Nation as they seek to enforce their treaty rights in opposition to the project, Wochiigii lo: End of the Peace celebrates Indigenous resilience while casting further doubt on settler governments’ supposed commitments to reconciliation.