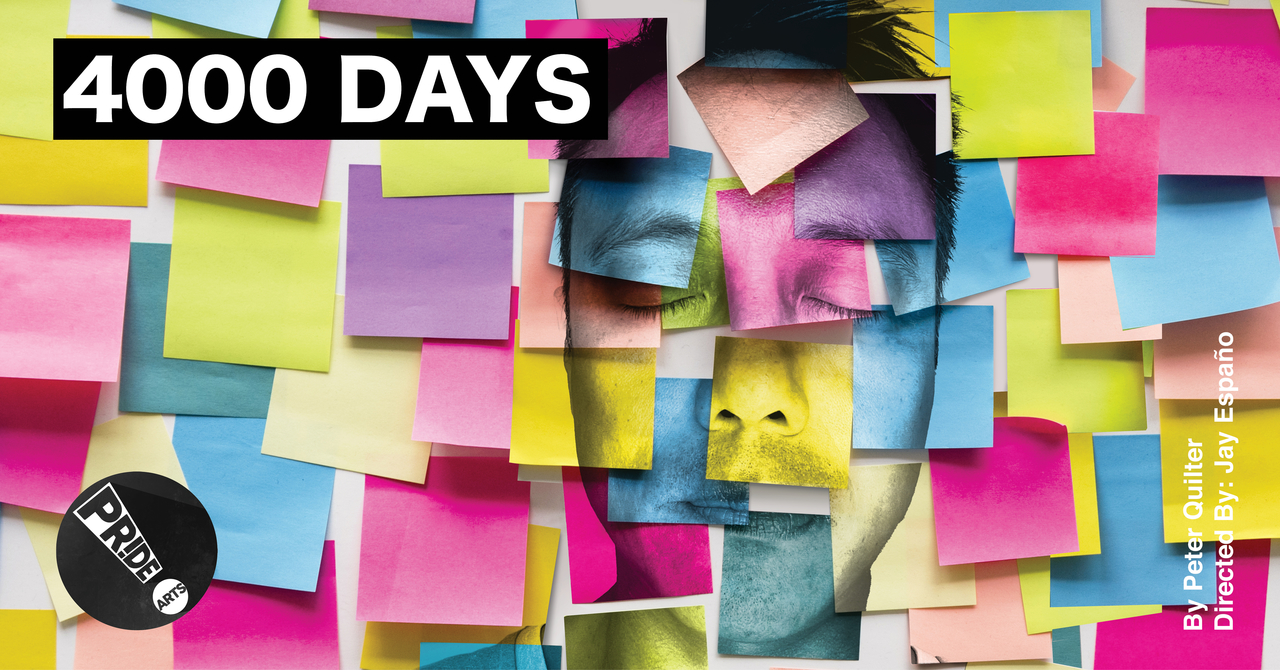 In 4000 DAYS, Michael awakens from a three week long coma that has affected his memory. Michael struggles to find the way back to his true self as a tug of war ensues between his pragmatic partner, Paul and over bearing mother Carol. 4000 DAYS was written by British playwright Peter Quilter, whose Judy Garland play END OF THE RAINBOW was adapted as the Academy Award winning film JUDY.