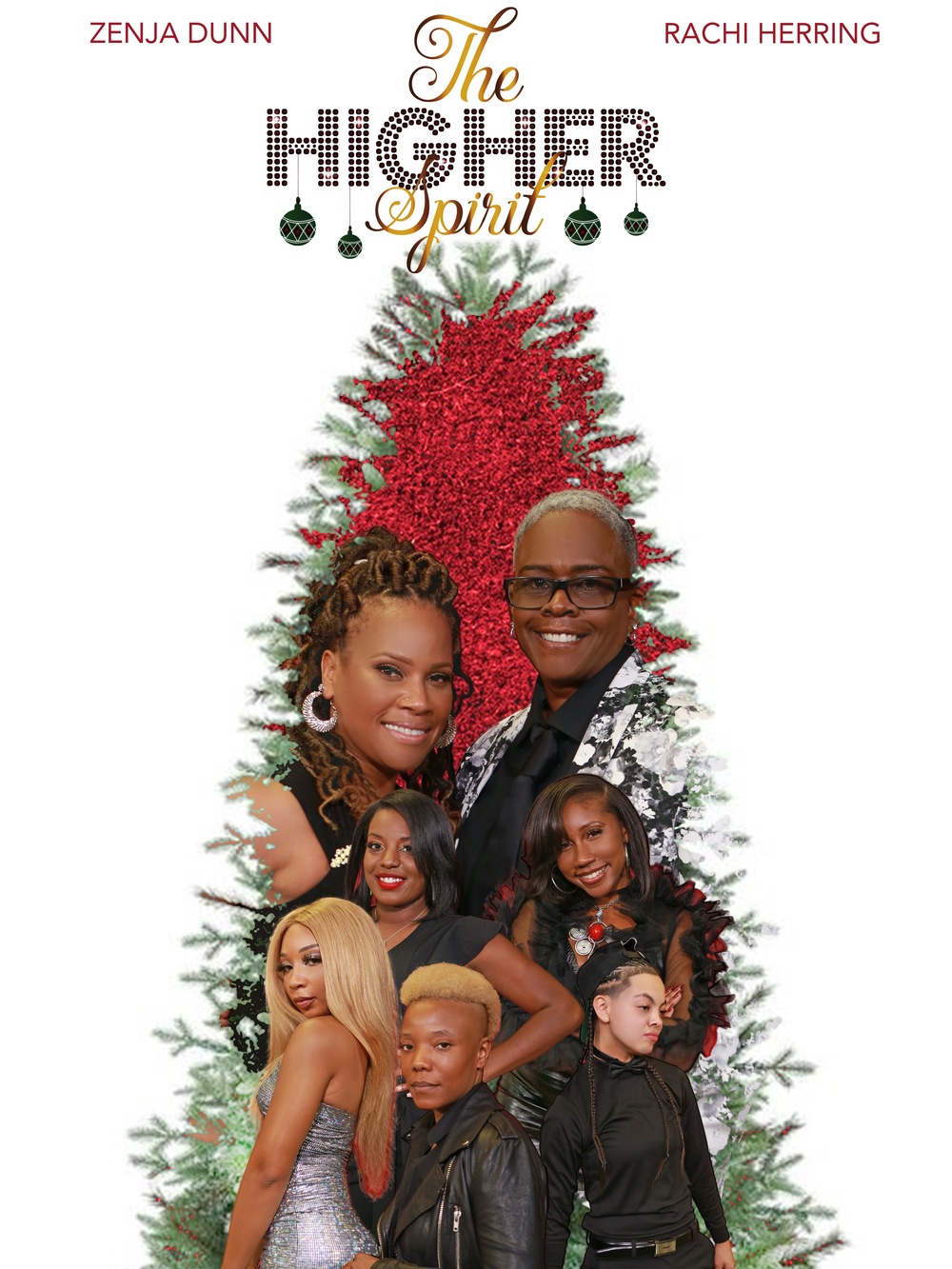 The Higher Spirit is a new film centered on an LGBTQ family struggling to find the spirit of Christmas. The film, set in Las Vegas, is filled with laughs, love and pain as it chronicles holiday season of a long-married couple with five adopted daughters. We watch tough decisions and growing pains of queer black characters who share a sense of belonging, stability, and purpose in a world still averse to their existence. The characters - both main and supporting - navigate coming out as lesbian and transgender and rough patches that every loving couple endures from time to time. Not so often are queer black stories within religion brought to the forefront as Watkins does with The Higher Spirit, fully cognizant and confident in its portrayal of flawed, nuanced characters with varying levels of faith in a higher power.