THE WOMAN IN THE WHITE CAR - MySDFilmFest Channel December Screening 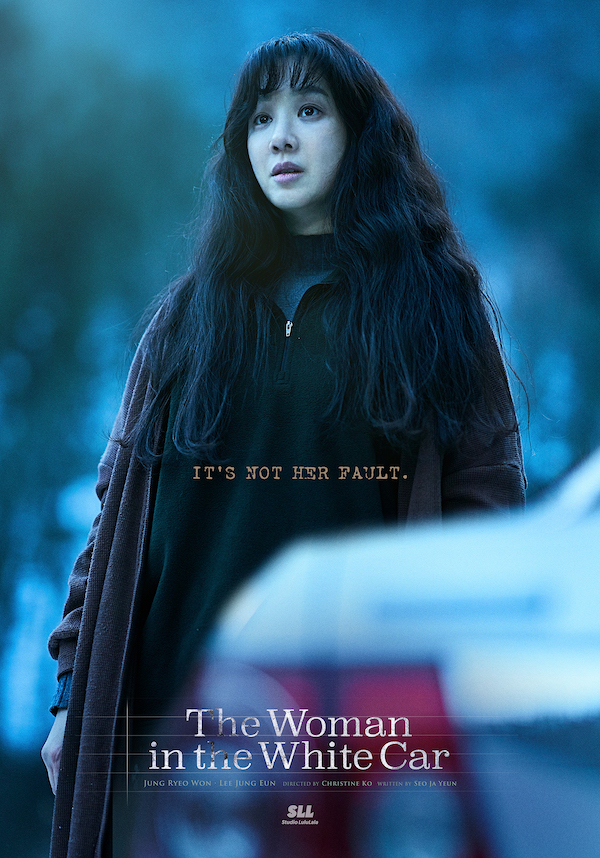 One quiet morning, a car rolls into a small, rural hospital. Out of the car step two women, one bruised and beaten, and the other, stabbed and unconscious. A frail and disheveled DO-KYUNG (Jung Ryeowon) frantically asks for help and claims that the unconscious woman is her older sister and that they barely escaped from her sister’s violent husband. Sergeant KIM HYUN-JU (Lee Jung-eun), a jaded local police officer, is called to the scene, where she interviews Do-kyung and begins to investigate what happened to the two women. As Hyun-ju delves deeper into the stories and inches closer to the truth, she not only has to face her own demons but also realizes that there is more to the case than she could have ever imagined.

The Power of Perspective. Come Watch with Us. The San Diego International Film Festival produced by the San Diego Film Foundation, is the region’s premier showcase for outstanding U.S. and International independent filmmaking.