A Choice of Weapons: Inspired By Gordon Parks 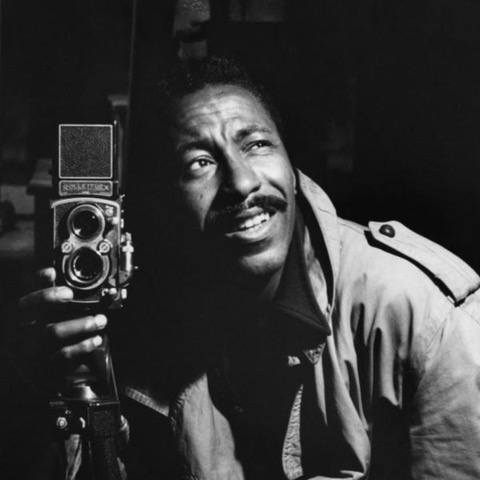 Known for widening the view of Black American life through his photography and the helming of films such as the original “Shaft,” Gordon Parks was one of America's most trailblazing artists. “A Choice of Weapons: Inspired by Gordon Parks” explores the power of images in advancing racial, economic, and social equality — and the generation of young photographers, filmmakers and activists he inspired. Film critic Robert Daniels called it “fascinating documentary” that “lays out the importance of Parks’ work in changing hearts and minds and cultures.”

The Freep Film Festival will showcase films that are about or relevant to Detroit, the region and Michigan in the hopes of fostering engagement and discussion about the issues and challenges we face while at the same time celebrating what makes us unique.