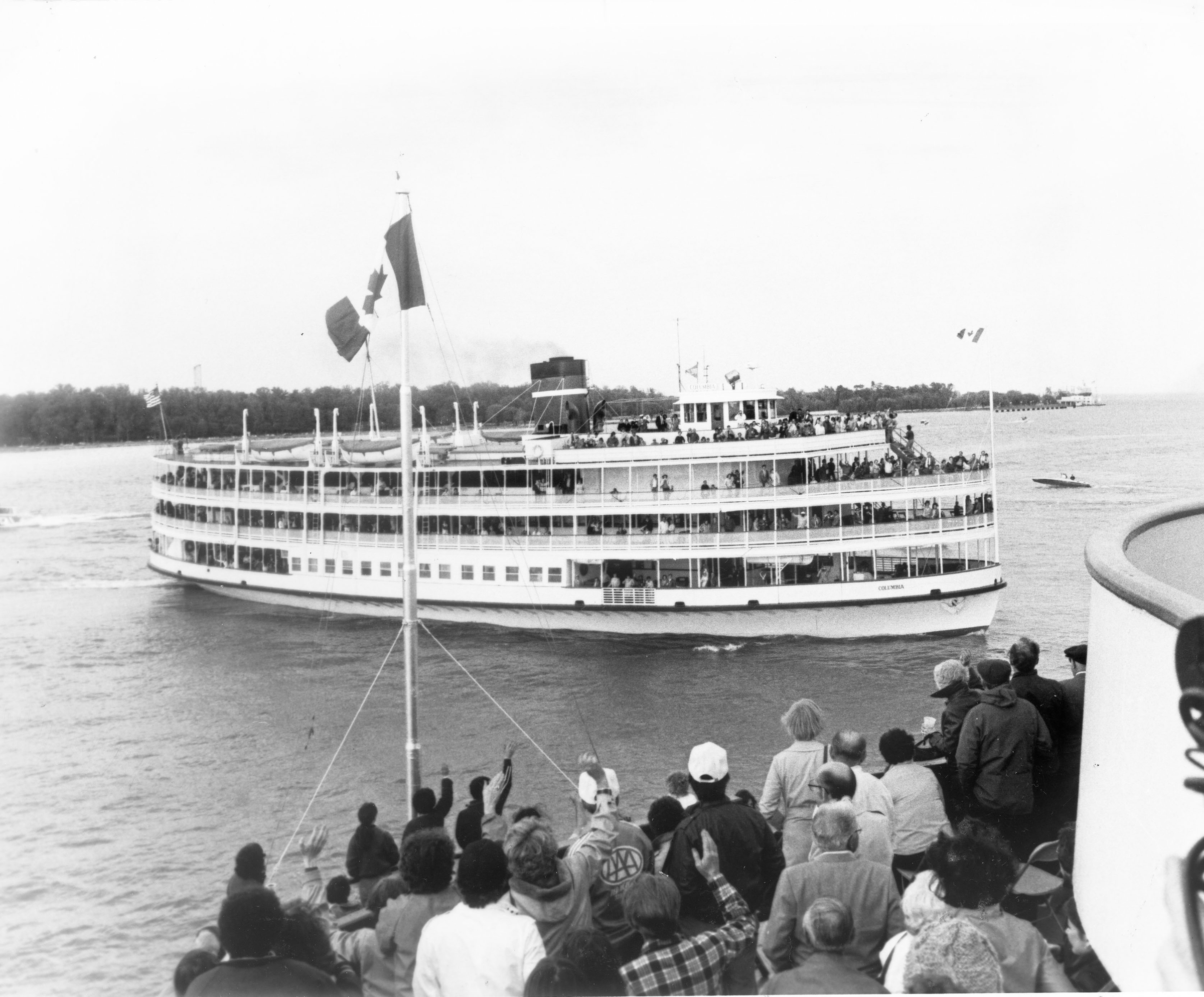 Boblo Island, one of America's earliest amusement parks, sparked the imaginations of Detroiters for decades. Passengers by the thousands reached the island by way of two steamships, SS Columbia and Ste. Claire. In 1993 Boblo Island shut down, and the boats were left to ruin. Mirroring Detroit's decline and efforts at resurgence, two teams of people doggedly attempt to restore these iconic vessels and save them from the scrapyard. We meet the New York-based nonprofit resurrecting SS Columbia into a traveling museum destined for the Hudson River, while the Ste. Claire's fate rests in the hands of an unlikely band of heroes: a doctor, a psychic and an amusement park fanatic. Narrated by Motown legend Martha Reeves, the documentary explores the Boblo Boats’ colorful history but doesn't shy away from politically contentious episodes, specifically concerning race and income inequality. World premiere. Please note: The Sat., Sept. 25, screening of “Boblo Boats: A Detroit Ferry Tale" at the Chroma is scheduled to be outdoors. The screening will move inside in the case of bad weather.

The Freep Film Festival will showcase films that are about or relevant to Detroit, the region and Michigan in the hopes of fostering engagement and discussion about the issues and challenges we face while at the same time celebrating what makes us unique.