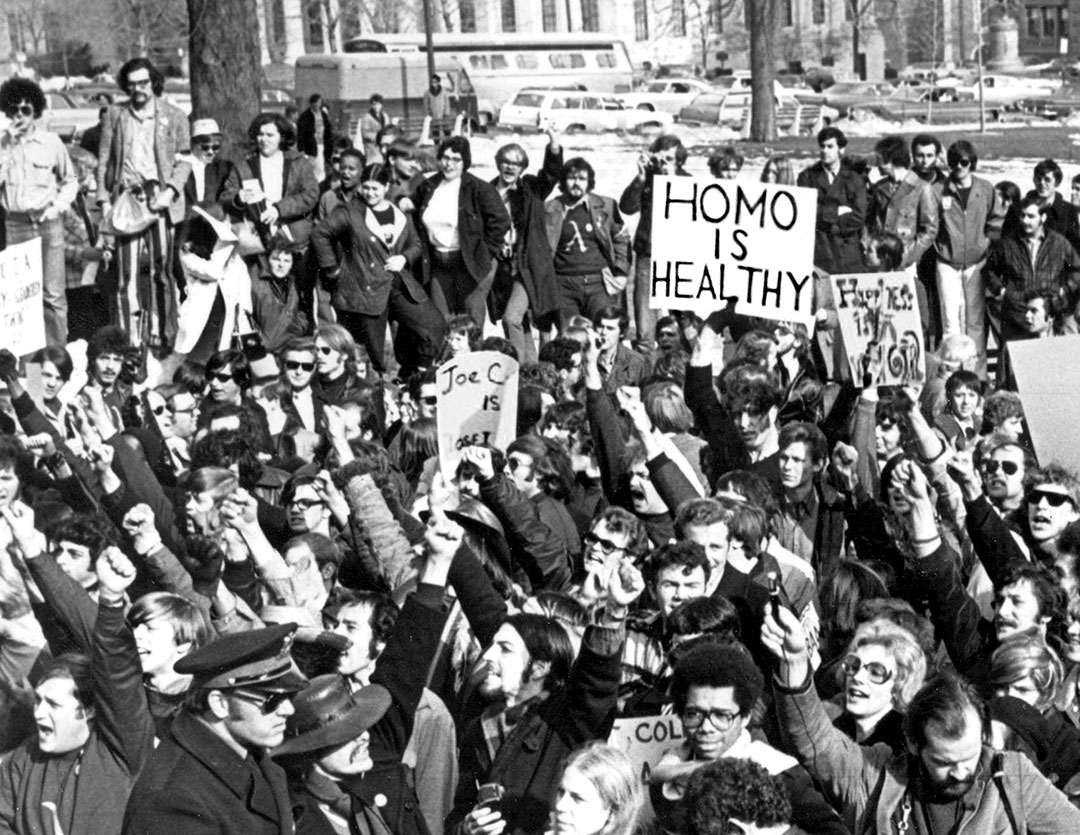 Winner of the Audience Award for Documentary Feature | This fascinating documentary takes viewers inside the David-versus-Goliath struggle that led the American Psychiatric Association (APA) to remove homosexuality from its manual of mental illnesses in 1973. Viewers meet the key players who achieved this victory, along with allies and opponents within the APA. Co-directors Bennett Singer and Patrick Sammon illuminate the strategy and tactics that led to this pivotal yet largely unknown moment. Indeed, following the Stonewall uprising of 1969, the campaign that culminated in the APA decision marks the first major step on the path to first-class citizenship for LGBTQ Americans. While CURED is indisputably about science, medicine, and politics, at its core this is a film about activism and the process of social change.

NewFest is New York's leading LGBTQ Film and Media organization, giving voice and visibility to all facets of the LGBTQ experience.