Down and Out in America 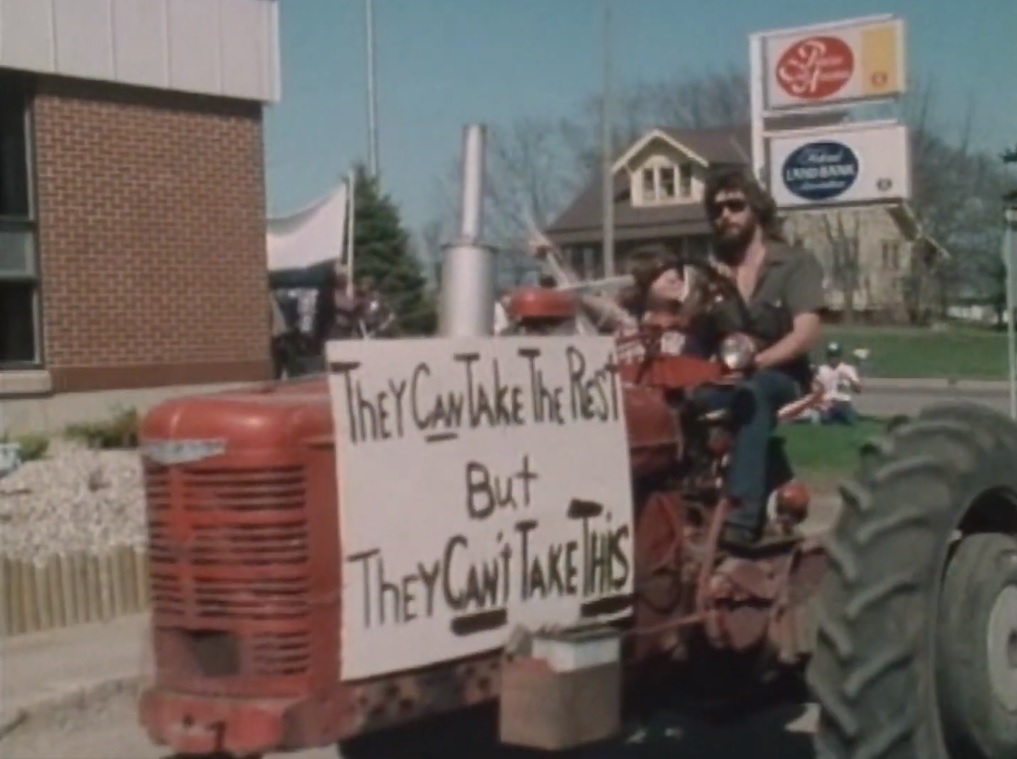 Directed by 2021 Master of Cinema honoree Lee Grant, Down and Out in America won an Oscar for Best Documentary Feature in 1987. This exploration of homelessness, foreclosures, and food insecurity during the Reagan era recession--from the heartland, where farms in Minnesota are being dismembered by local banks, through to the tent-communities of Los Angeles and welfare hotels of New York--is more pertinent today than ever. Produced by HBO, the film broke ground by being the first cable program to win an Academy Award.