Dinner & A Movie: Linda Ronstadt: The Sound of My Voice 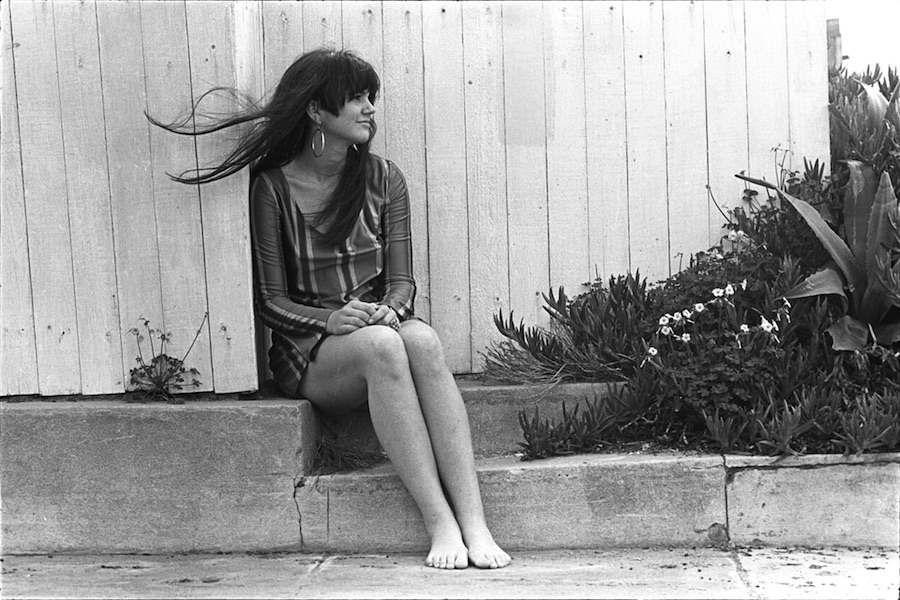 Linda Ronstadt has been an icon for more than 50 years since bursting onto the music scene in 1967. Her extraordinary vocal range and ambition created unforgettable songs across rock, pop, country, folk, American standards, classic Mexican music and soul. She filled huge arenas and produced an astounding eleven Platinum albums. She was a pioneer for women in the male-dominated music industry and a passionate advocate for human rights. Ultimately, her singing voice was stilled by illness and forced her into retirement but her music and influence remain as timeless as ever. With moving performance footage and appearances by friends and collaborators including Dolly Parton, Emmylou Harris, Bonnie Raitt and Jackson Browne, LINDA RONSTADT: THE SOUND OF MY VOICE guides us from her early years of singing Mexican canciones with her family to her reign as the “rock queen” of the ‘70s and early ’80s. USA • 2019