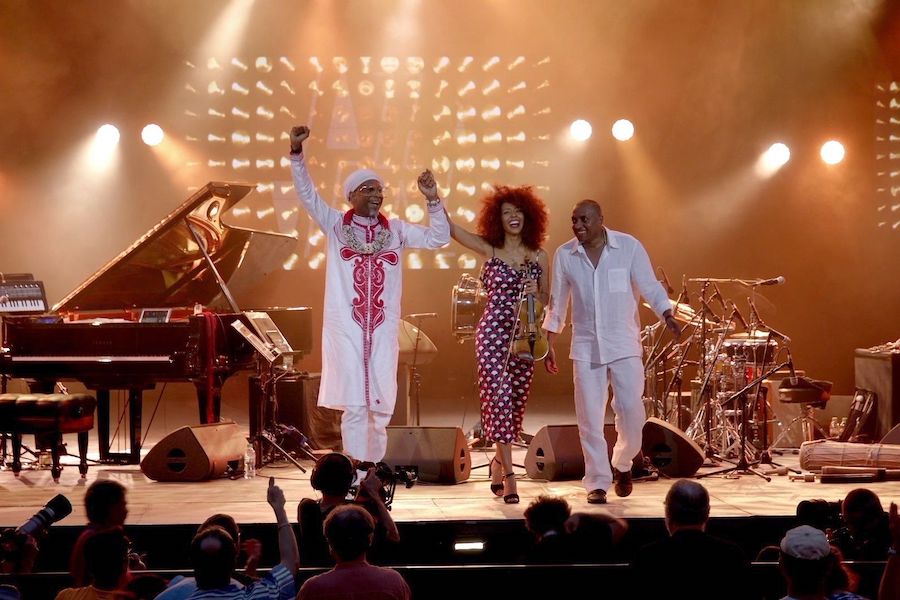 Multiple Grammy-nominee Omar Sosa is one of the most versatile jazz artists on the scene today. He fuses a wide range of jazz, world music, and electronic elements with his native Afro-Cuban roots to create a fresh and original sound—with a Latin jazz heart. The film traces Sosa’s artistic origins beginning with his birth and childhood in Camagüey, Cuba. In his 25+ years as a solo artist, Omar Sosa has released over 30 albums and received four Grammy nominations and three Latin Grammy nominations. Often performing as many as 100 concerts across six continents annually, Sosa is known for a rhythmic style and musical influences and collaborators as diverse as his travel itinerary.