Backlash: Misogyny in the Digital Age 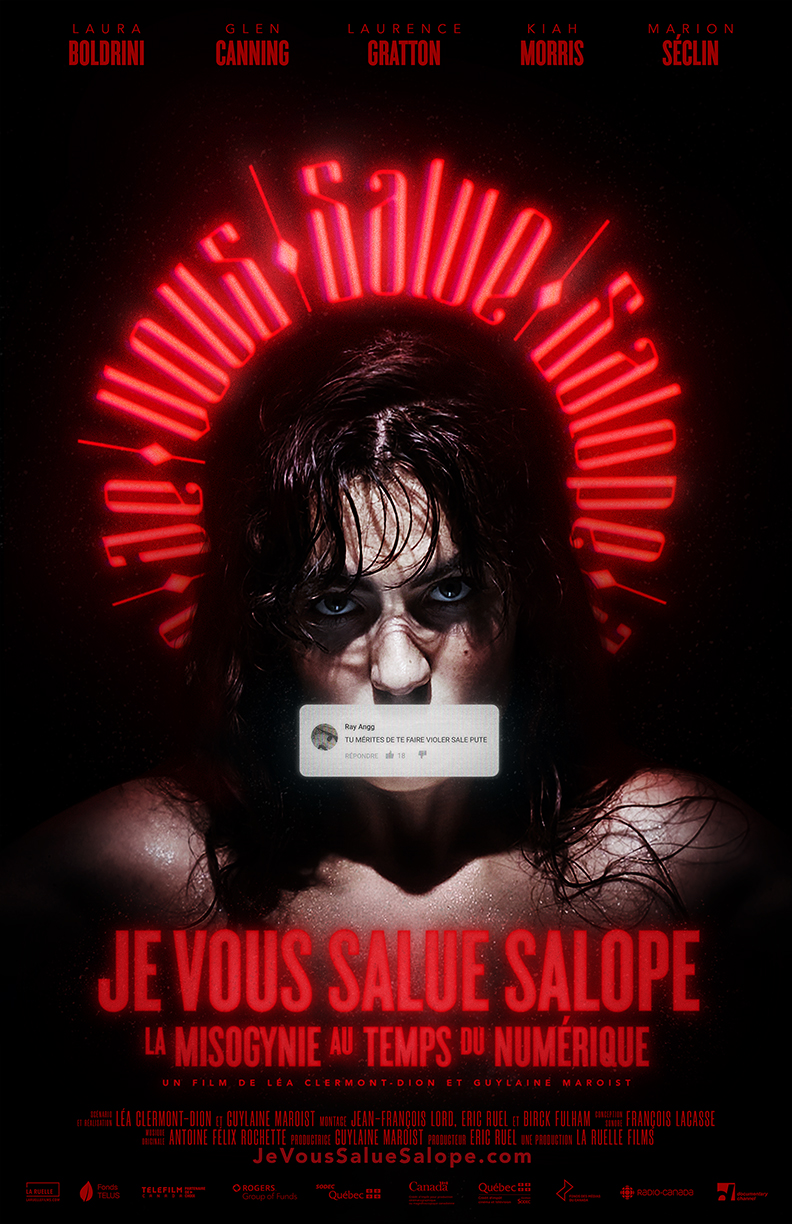 6pm En francais et anglais avec sous-titres. 7:45pm In English and French with EST. Plunges us into the vortex of online misogyny and documents hatred towards women. This bleak opus, reminiscent of a psychological thriller, follows four women across two continents: former President of the Italian parliament Laura Boldrini, former Democratic representative Kiah Morris, French actor and YouTuber Marion Séclin, and Donna Zuckerberg, a specialist in online violence against women and the sister of Facebook's founder. This tour de force reveals the devastating effects such unapologetic hatred has on victims, and brings to light the singular objective of cyber-misogyny: to silence women who shine. Some targets of cyber-violence will crumble under the crystallizing force of the click. Others, proud warriors, will stand tall and refuse to be silenced.

The Yukon Film Society is a media art centre based on the traditional territories of the Ta’an Kwäch’än Council and the Kwanlin Dün First Nation in Whitehorse. YFS supports film and media art creation with equipment and artistic development; presents cinema, exhibitions, festivals and performances; and distributes Yukon film and media art in partnership with KIAC through the streaming service: Available Light on Demand.