We Carry It Within Us 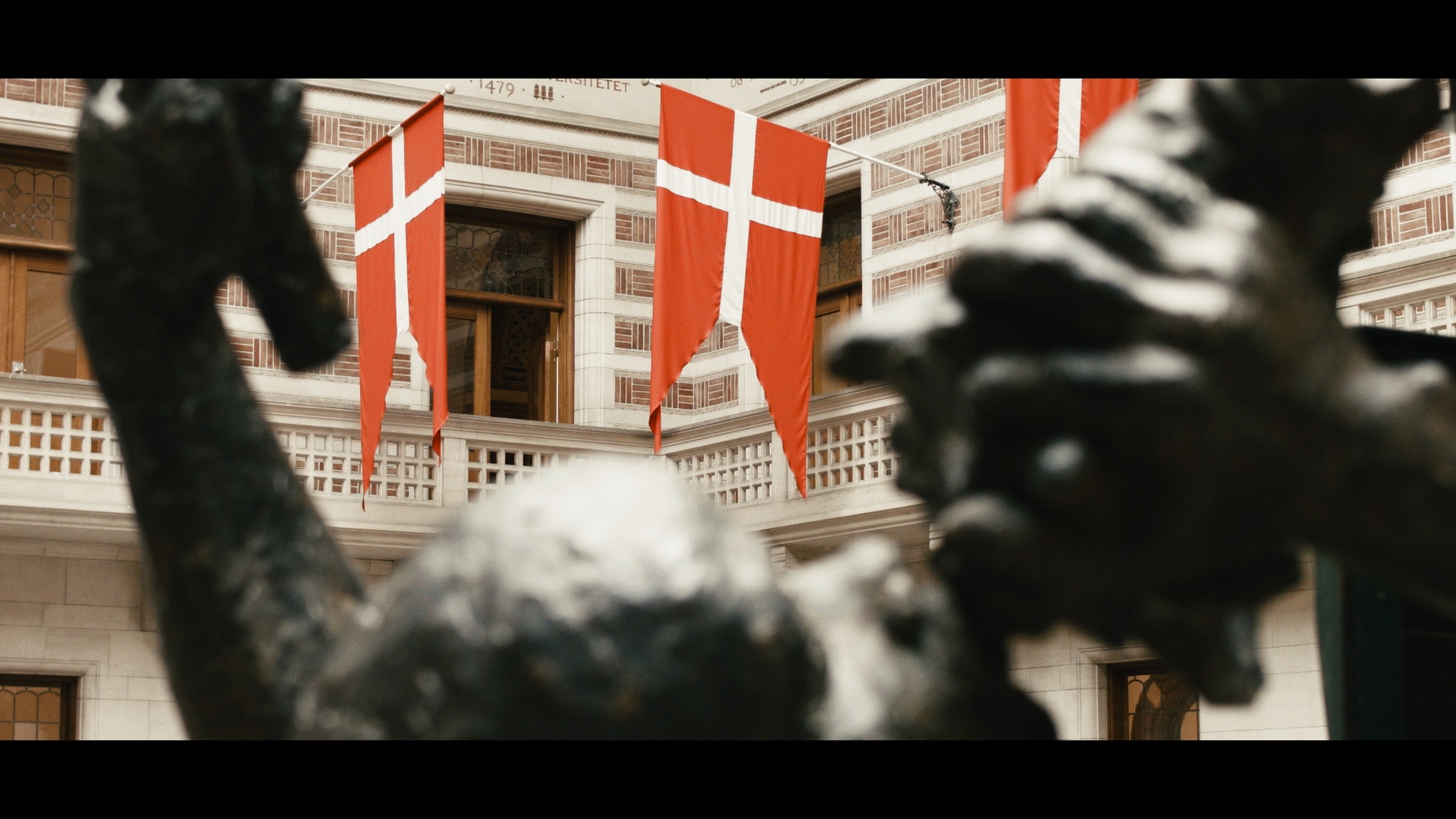 Who and what are being remembered, and how is the story of a past told? The colonial history, slavery, and the transatlantic slave trade have often been told in Denmark from a Danish perspective by a model of “Danes telling the narrative about and for (primarily) other Danes.” In Denmark there is a national narrative of being the first country to abolish slave trade in 1792, and that the governor of the islands, Peter von Scholten gave the slaves their freedom in 1848, but how does this shared past look from the perspective of the U.S. Virgin Islands? In the documentary, the legacy of slavery and enslavement, the memory of the Danes, the sales of the islands and the relationship to the U.S. are told through recordings which have been conducted on St. Croix, New York and Copenhagen. Other versions of the past are told that differ from the Danish narrative: stories about the emancipation from slavery and names of freedom heroes, who are unknown in Denmark. In this film, see and listen to the colonial history told through the memories, experiences and reflections from descendants of former Danish Afro-Caribbeans on the Virgin Islands (the artist La Vaughn Belle, the student Chenoa Lee, the author Tiphanie Yanique and the anthropologist Tami Navarro), along with art and cultural historians who tell about Denmark and Europe’s role in the enslavement and the transatlantic slave trade — and how the colonial history is leaving its mark in today’s words, art, museums, education and wealth as well as in various types of memory and forgetfulness.

Scandinavia House: The Nordic Center in America is the leading center for Nordic culture in the United States. It offers a wide range of programs that illuminate the culture and vitality of Denmark, Finland, Iceland, Norway, and Sweden. Scandinavia House offerings include diverse exhibitions and film series, as well as concerts and other performances, readings, lectures, symposia, language courses, and children’s activities.